Aston Martin Wraps up Another Fabulous Festival of Speed 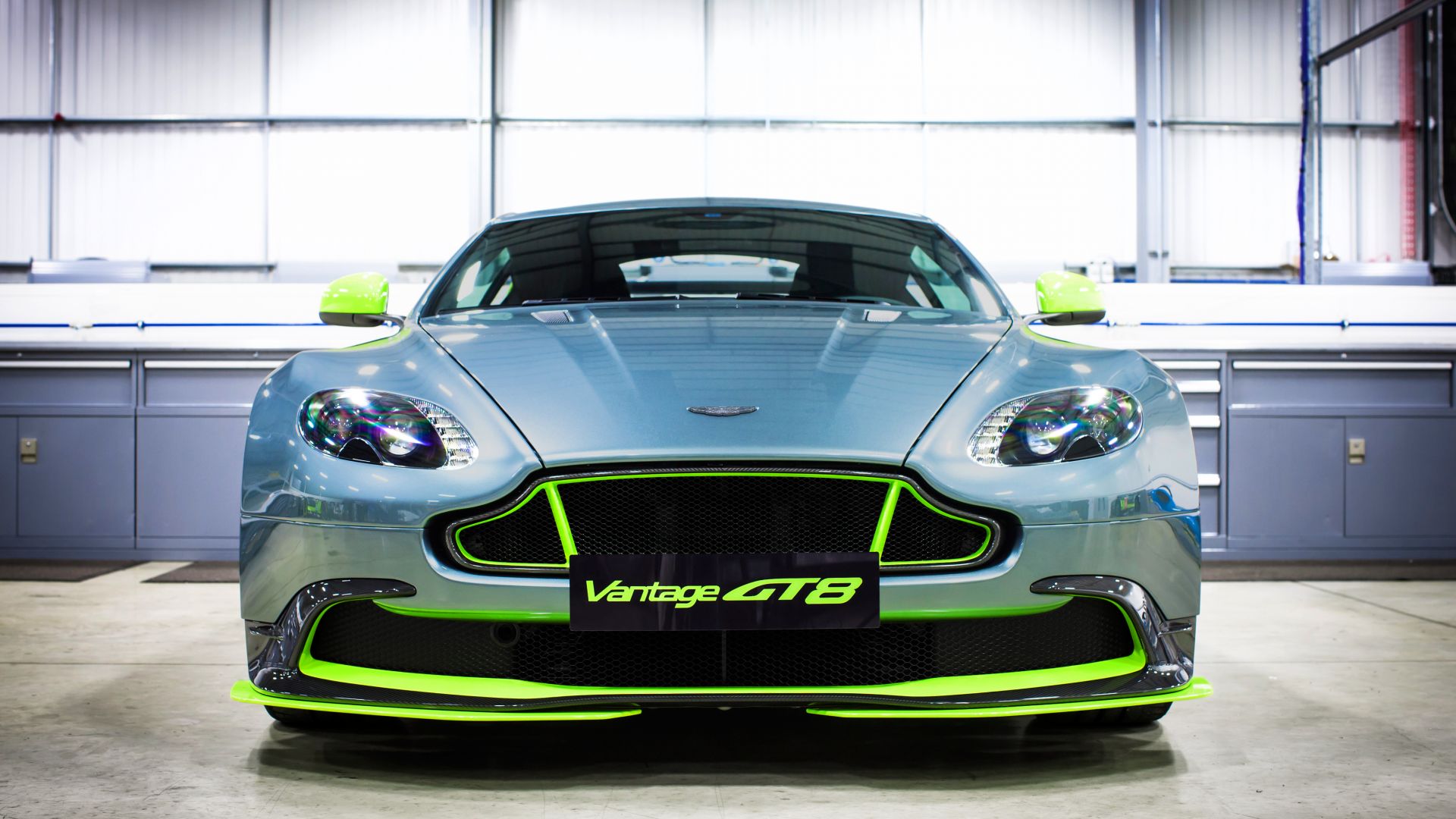 Aston Martin is celebrating another fabulous Festival of Speed after four days at glorious Goodwood, where a sell-out crowd witnessed the very best that the luxury British sports car brand has to offer.

Billed as the world’s largest automotive garden party, the Goodwood Festival of Speed began in 1993 in the grounds of Goodwood House in West Sussex and has since become the automotive highlight of the British summer season. 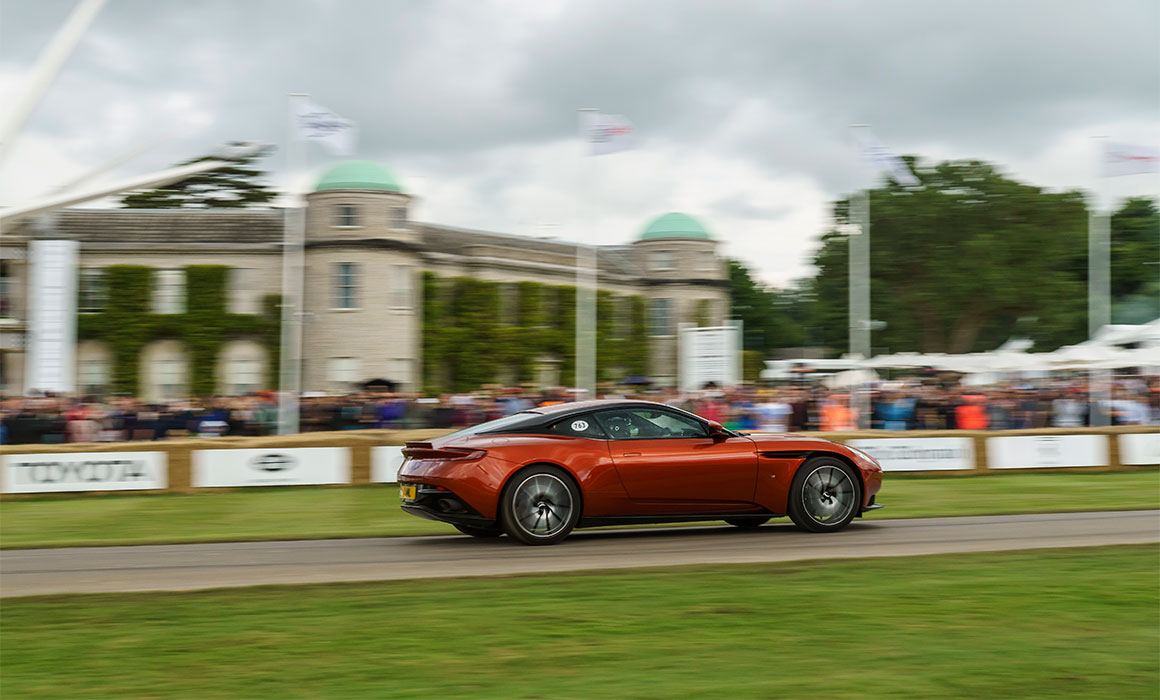 The Aston Martin DB11 made its global dynamic debut at Goodwood in the hands of President and CEO Dr Andy Palmer. The crowd-pleasing Aston Martin Vulcan returned to the famous 1.16-mile Goodwood hill climb after making its debut there at last year’s Festival of Speed. The extreme performance of the 820bhp, all-carbon fibre supercar earned it the Michelin Tyres Showstopper Award, voted for by the admiring crowd via social media and an expert judging panel.

A celebration of everything Vantage saw the Vantage GT8 and the V12 Vantage S join the exclusive Vantage GT12 Roadster at Goodwood. Fresh from Le Mans, and still covered in the marks from competing in the gruelling 24-hour race, the V8 Vantage GTE was driven up the hill by 2015 Aston Martin Racing Evolution Academy winner, Ross Gunn.

Dr Andy Palmer commented: “What an honour to drive the Aston Martin DB11 at Goodwood. Everyone at Aston Martin is proud of the DB11 so to be able to show it off in front of some of the best enthusiasts in the world was a real pleasure.

“The Festival of Speed is a great opportunity for car manufacturers to celebrate the past 12 months and for Aston Martin there has been a great deal to celebrate. From the success of Vulcan to the launch of DB11, we’re living through one of the most exciting times in Aston Martin’s history. Thank you to everyone who joined us across the weekend”.