Cause for Celebration: 50 Years of Volkswagen Motorsport 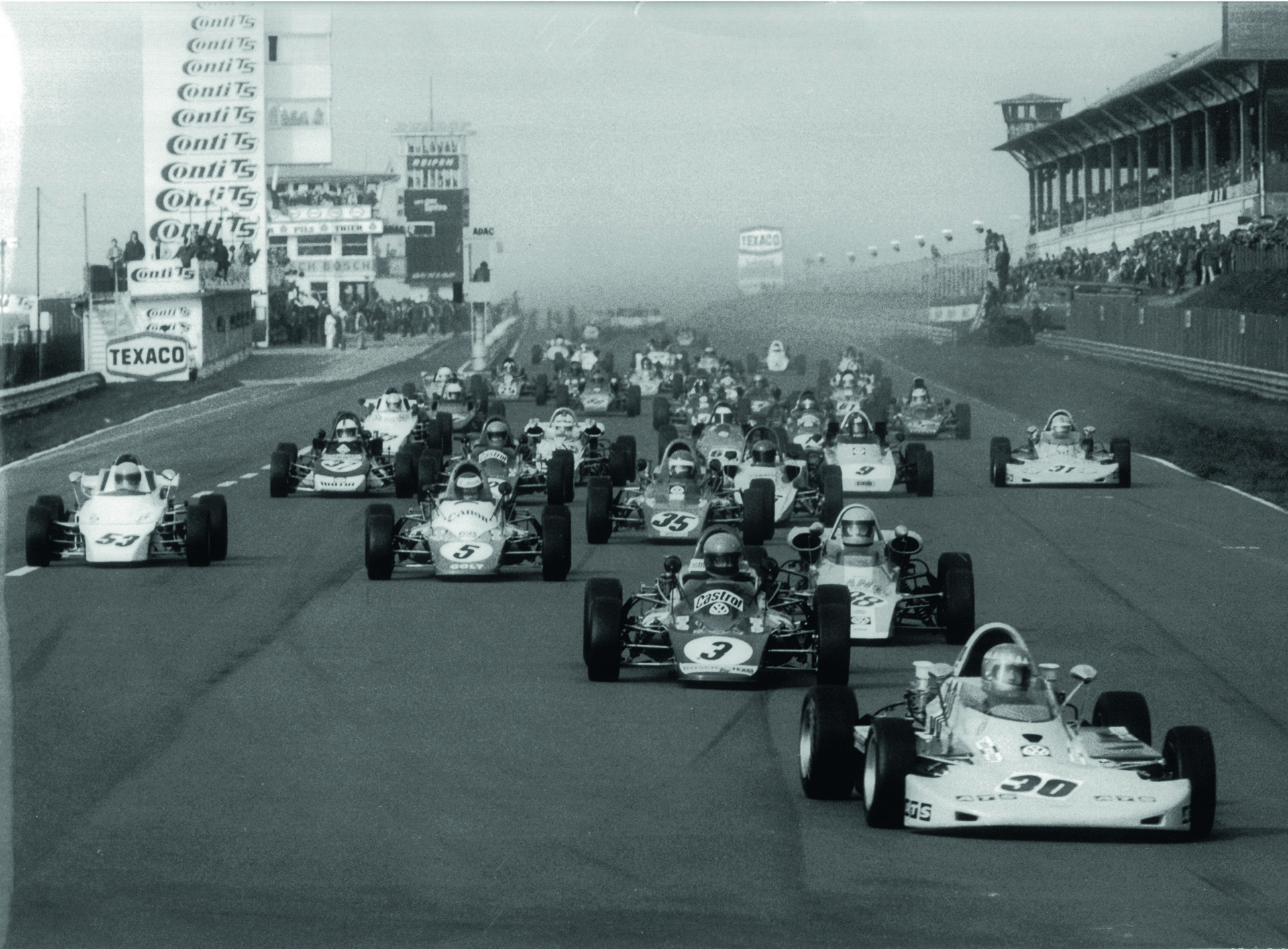 Exactly 50 years ago, on 11th July 1966, a group of Munich-based traders and importers who shared an interest in sport founded the “Verband Formel V Europa e. V.” – this was the birth of Volkswagen Motorsport.

However, it all started in the USA back in 1963: it was here that the car maker from Wolfsburg’s technology was used to launch the Formula Vee junior racing series. The small, single-seater racing cars – with components from the iconic Volkswagen Beetle – also made a name for themselves in Germany as re-imports. As well as the national championships and competitions between the USA and Europe, there was also an unofficial world championship. By 1971 the philosophy had developed into the Formula Super Vee series, which produced eventual world champions including Jochen Rindt (A), Niki Lauda (A) and Keke Rosberg (FIN). 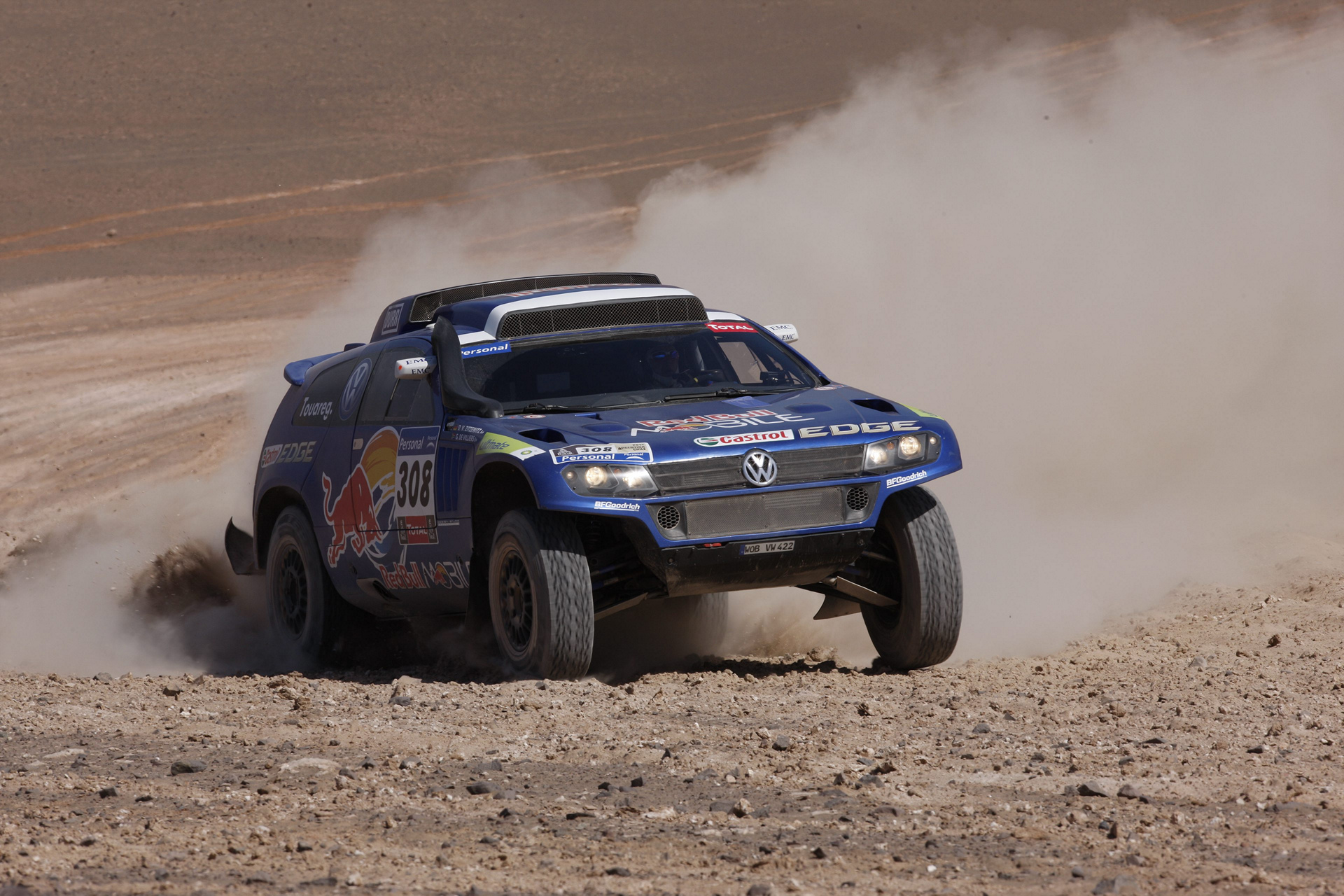 Still very small, the association relocated in October 1973. It moved from the Bavarian capital Munich to Hannover, where Volkswagen Motorsport GmbH entered the Commercial Register in 2004. To this day, the company is still based in Hannover. After the successful Formula Vee era, Volkswagen proceeded to make a name for itself when it came to promoting talented young drivers: record Formula One world champion Michael Schumacher (D) and Le Mans legend Tom Kristensen (DK) both started their career in Formula 3, powered by Volkswagen.

Milestones: From the touring car school to the Dakar and WRC treble 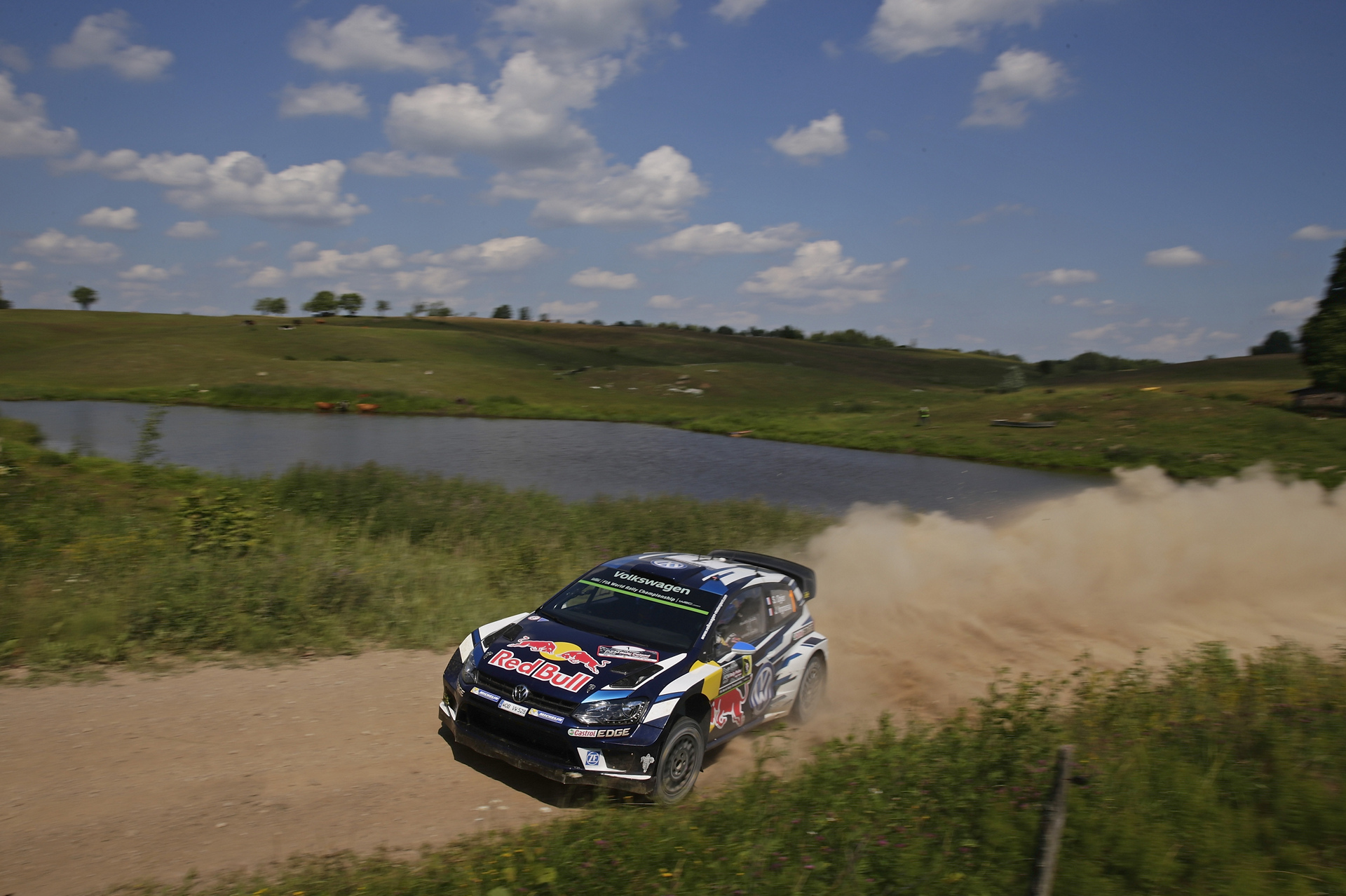 Volkswagen also made its mark in touring car racing and, of course, rallying. From 1988 to 2014, many young drivers learned the A to Z of motor racing in the touring car school. On top of this came class victories at the Nürburgring 24 Hours with a natural gas-powered Scirocco GT24. And let’s not forget Volkswagen’s unique run of success at the iconic Dakar Rally, at which the team claimed a hat-trick of wins with the Race Touareg from 2009 to 2011. The pinnacle of the manufacturer’s success on the motorsport scene followed when it entered the FIA World Rally Championship (WRC). Three years in a row – from 2013 to 2015 – Volkswagen won all three titles with the Polo R WRC: the Manufacturers’ Championship plus the Driver and Co-Drivers’ Championships with works drivers Sébastien Ogier and Julien Ingrassia (F/F). Volkswagen is keen to continue this success story in the future.

“As it celebrates its 50th birthday, Volkswagen is better placed on the motorsport scene than ever before. And it boasts a very well-balanced programme: a global commitment with the Polo R WRC in the World Rally Championship, in circuit racing with the young drivers in Formula 3, and with the Golf GTI TCR in the various international TCR series. We are also well-established in the USA, with the Andretti Autosport team enjoying success on the Rallycross scene – a modern and emerging form of motor racing. As such, Volkswagen enjoys a solid and future-oriented basis in motorsport. That is cause for celebration. At the same time, it is also an obligation and motivation. We want to be successful, wherever we compete.”