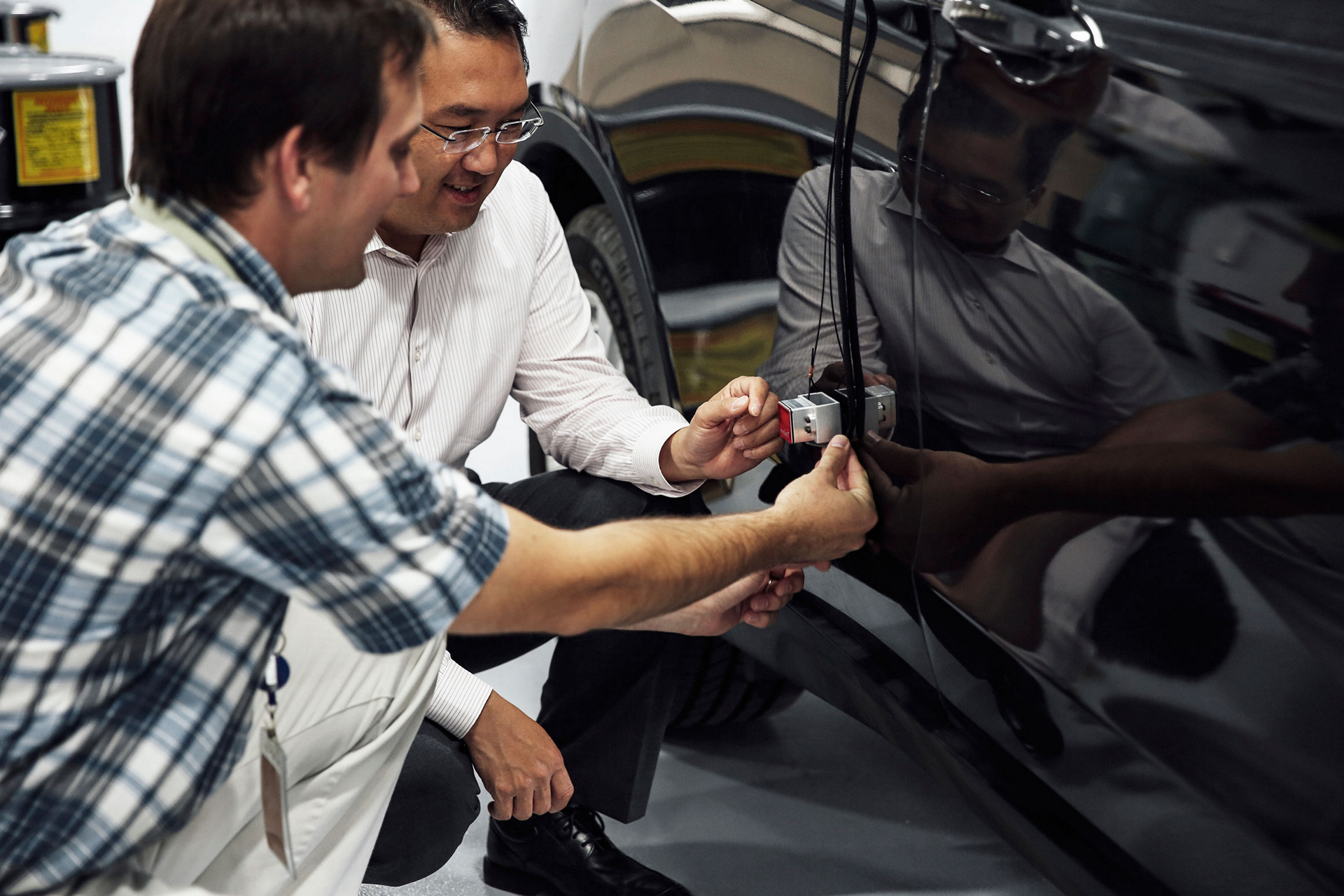 Faraday Future (FF) has received an Autonomous Vehicle Testing (AVT) Permit from the California Department of Motor Vehicles (DMV), allowing FF to start testing autonomous technologies on the public roads in the state.

FF joins 13 other tech and automotive companies who are currently exercising the AVT Permit throughout California, including Tesla Motors, Google, BMW, and Mercedes-Benz, among others. 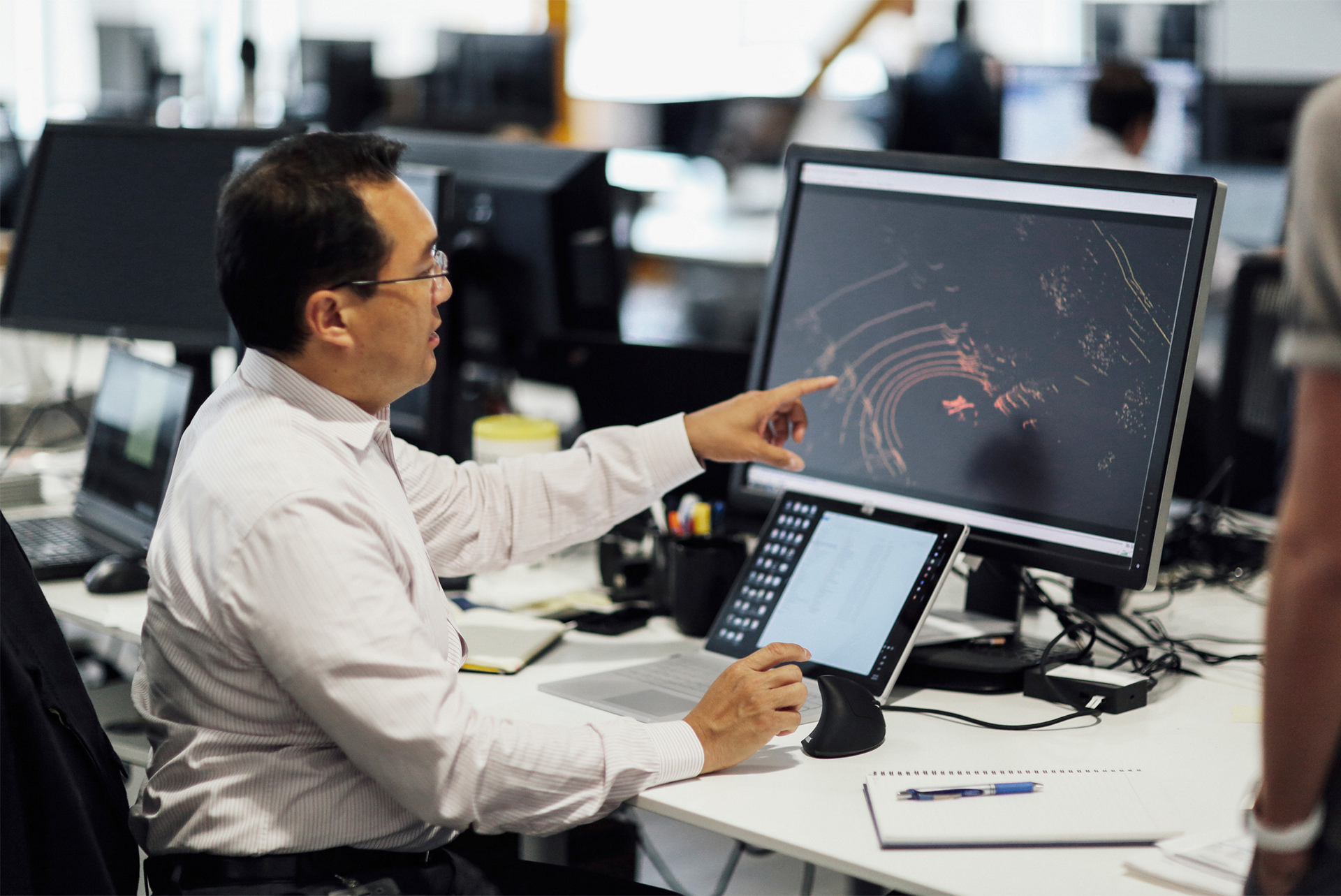 “Autonomous driving is a key part of our company’s DNA,” said Jan Becker, Senior Director, Automated Driving, Faraday Future. “Traffic situations on public roads are inherently unpredictable. Acquiring the California Autonomous Vehicle Testing Permit is an important and exciting step forward for FF, allowing us to test our autonomous driving software, sensors, hardware, and user interfaces in these ‘real-world’ environments. Through this enhanced testing, and under the constant supervision of our qualified test drivers who will be behind the steering wheel at all times, we are confident in the success of the autonomous technologies that we are developing for future FF products.”

Each FF test vehicle is equipped with electronic interfaces to the motors, brakes, steering and other vehicle controls, which are linked to a host of computers and sensors within the car. The test driver can easily and safely engage or disengage manual and autonomous modes, and the vehicle provides visual indicators to the driver when features are operating autonomously. Under the AVT program regulations, each test vehicle must be manned by a licensed test driver at all times while testing on public roads.