How Fast Does a Camaro Go? 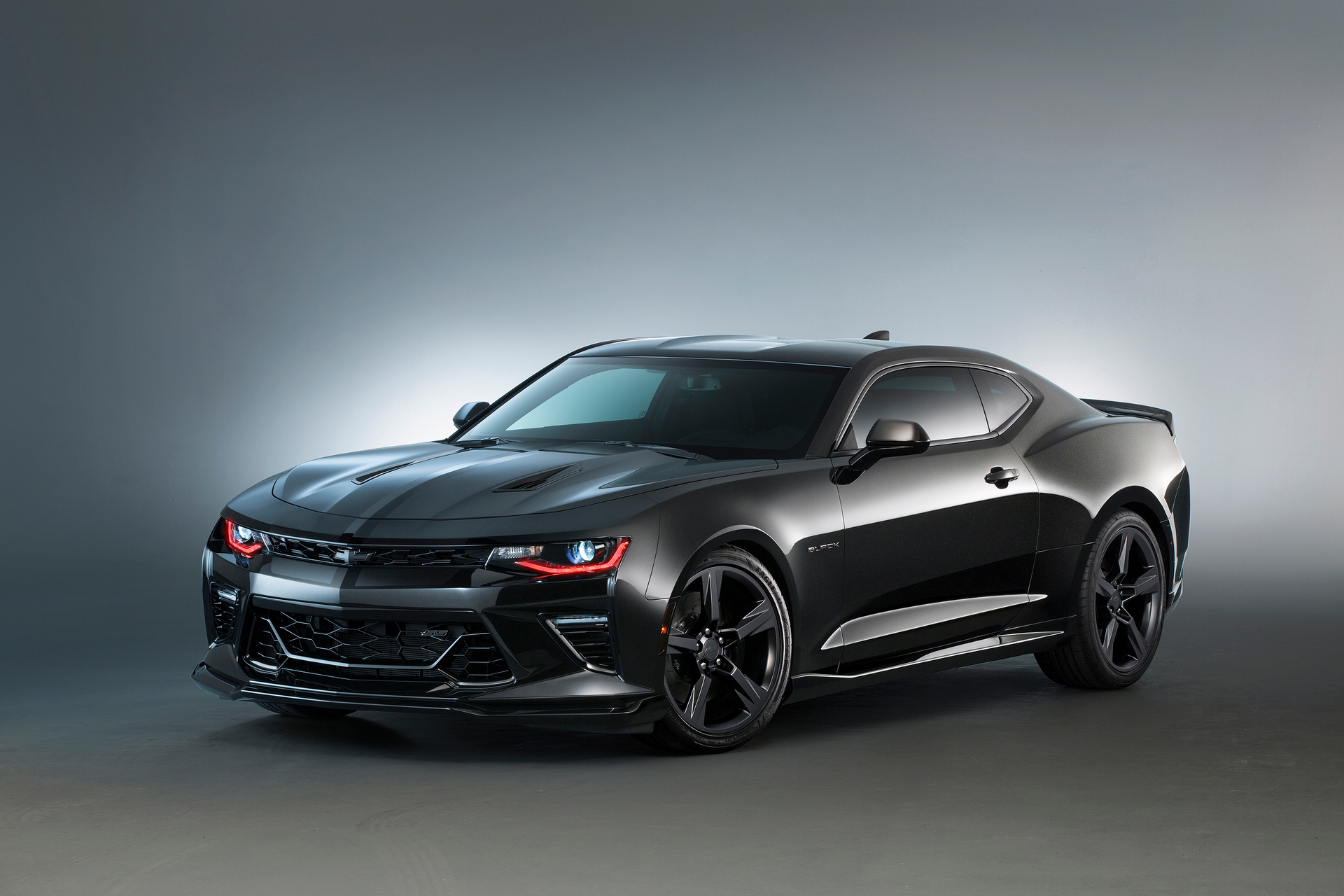 The Camaro is one of the Chevrolet’s most celebrated symbols survived to this very day. The brand keeps it on the same level of recognition as the Corvette, which is a classic sports car.

According to the most recent tests made by Car and Driver on a factory-made 2016 Chevrolet Camaro SS Convertible Automatic, the car’s top speed is 155 mph. It runs from 0 to 60 mph in 4.1 seconds. Yeah, it is not even close to the racing capabilities of, say, the Porsche 911. However, for a car that costs only $37,295 (that’s the starting MSRP for the Camaro SS with a 6.2L LT1 V8 engine), it is extremely great, although such price/speed ratio is a distinctive feature of all pony & muscle cars including the Ford Mustang and Dodge Challenger. 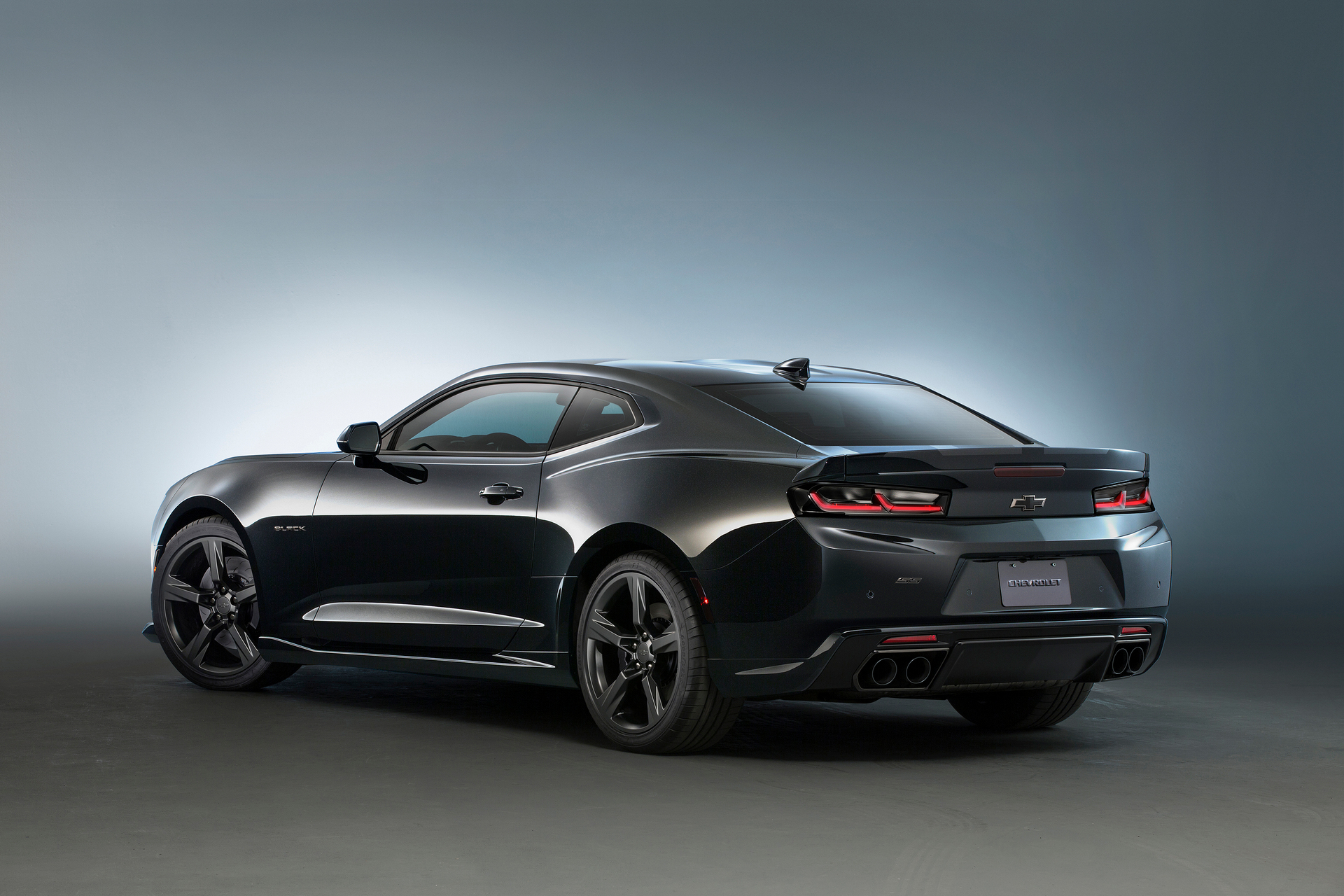 General Motors develops and sells many variations of the Camaro, including some racing-oriented. Recent special editions like the 2017 Camaro ZL1 and 2017 Camaro 50th Anniversary Edition are expected to be not especially faster than the standard model. According to Top Speed, the estimated top speed of the 2017 Camaro ZL1 is 186 mph; the estimated acceleration from 0 to 60 mph takes 3.5 seconds. The previous 2015 Camaro ZL1, which is one of the fastest Camaros of all time, have slightly worse top speed and acceleration values.