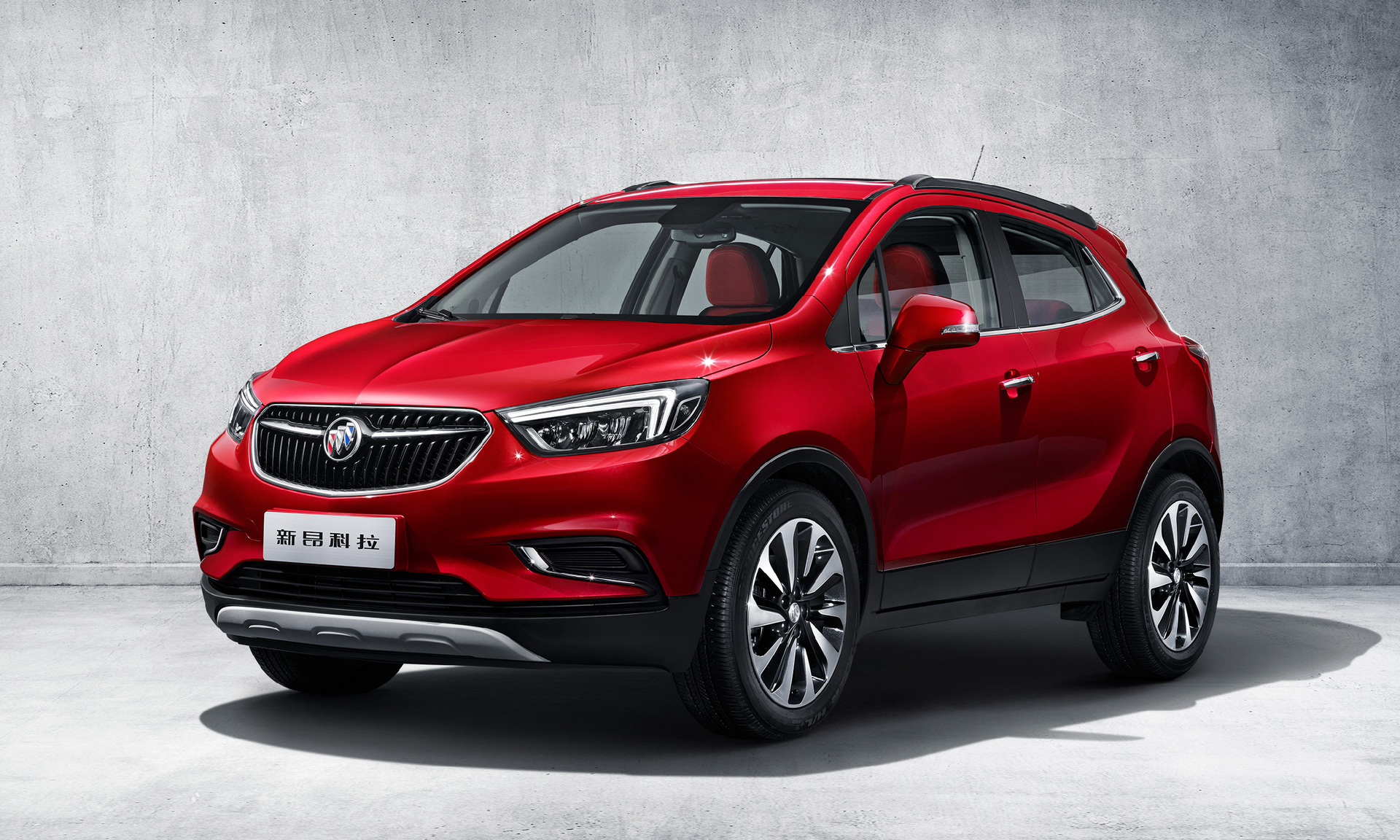 Buick will introduce in China an updated version of its popular Encore SUV on June 18. The Encore is the smallest of three SUVs offered by Buick in the brand’s largest global market.

The locally built new Encore aims to strengthen the nameplate’s already successful trajectory in China. More than 260,000 Encores have been sold in China since the model’s launch in October 2012.

The new Encore has all-new exterior and interior styling that adopts Buick’s latest design language, giving it a more youthful appeal. It maintains its predecessor’s flexible and compact dimensions, with short front and rear overhangs and a raised roof to maximize interior space.

Powering the new Encore is a 1.4L turbocharged engine. Customers will have a choice of a six-speed manual transmission or a six-speed DSS intelligent transmission with stop/start technology. Intelligent all-wheel drive (AWD) will be available as an option.