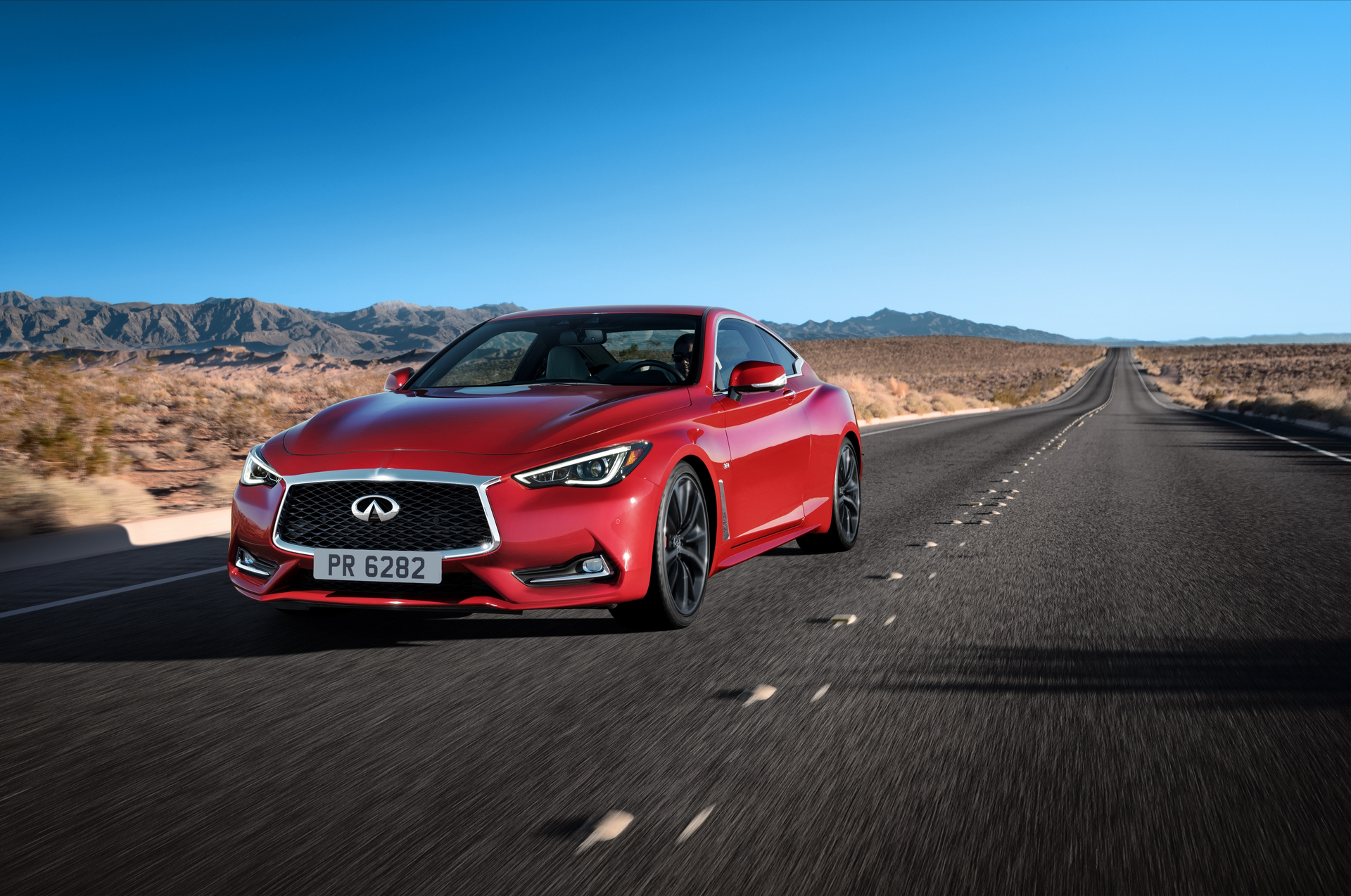 The Q60 is offered in a range of grade levels, including all-new advanced turbocharged engines and rear-wheel and all-wheel drive configurations.

For buyers desiring to be among the first in line for the completely redesigned third-generation INFINITI sports coupe, a special Q60 Reservation Program is available at InfinitiUSA.com. Those who sign up for the program will not only be rewarded with their new Q60, but will receive their choice from a selection of gifts – including a GoPro® camera, Bose® music system and Tumi luggage.

The Manufacturer’s Suggested Retail Prices* (MSRP) for the 2017 INFINITI Q60 are: