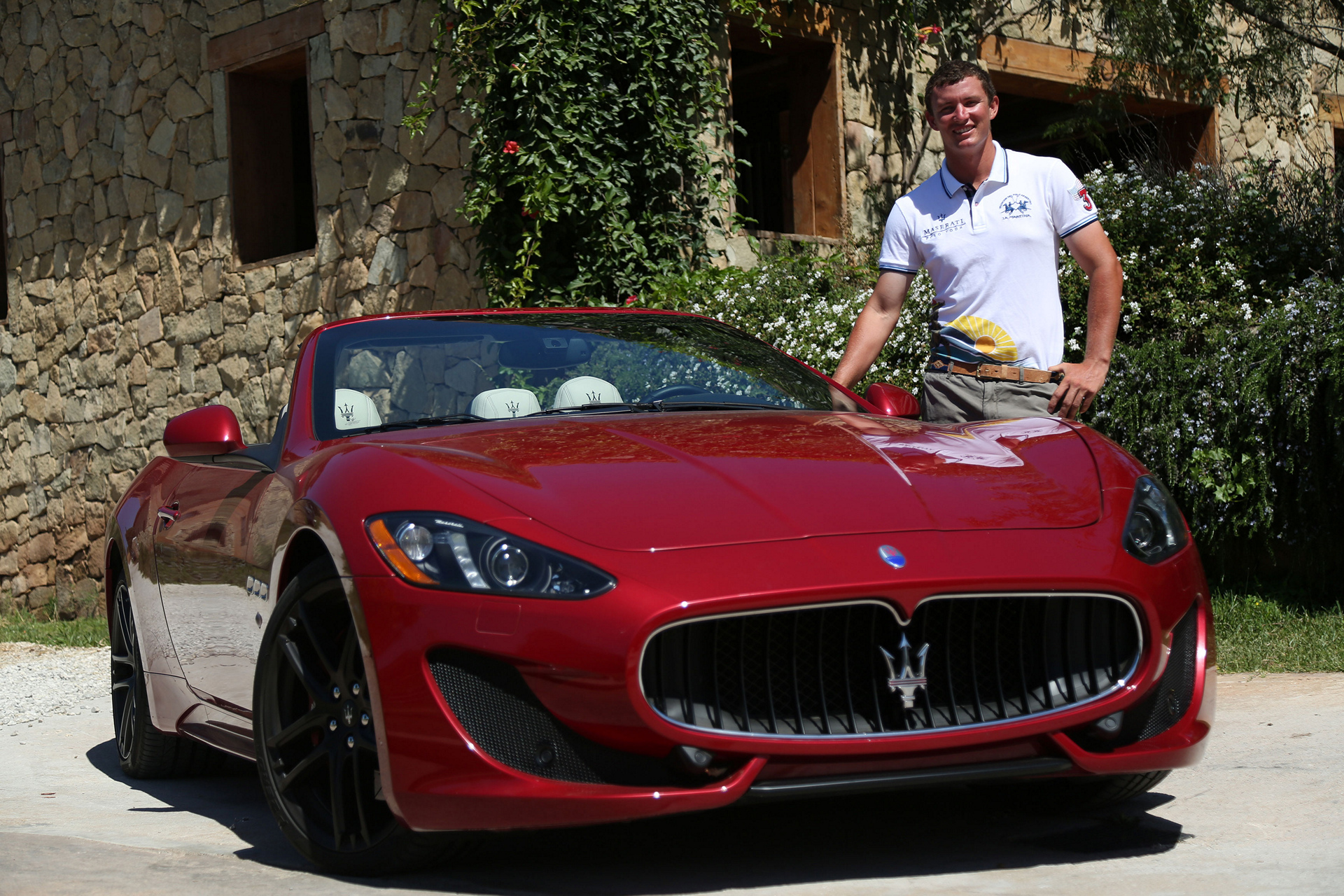 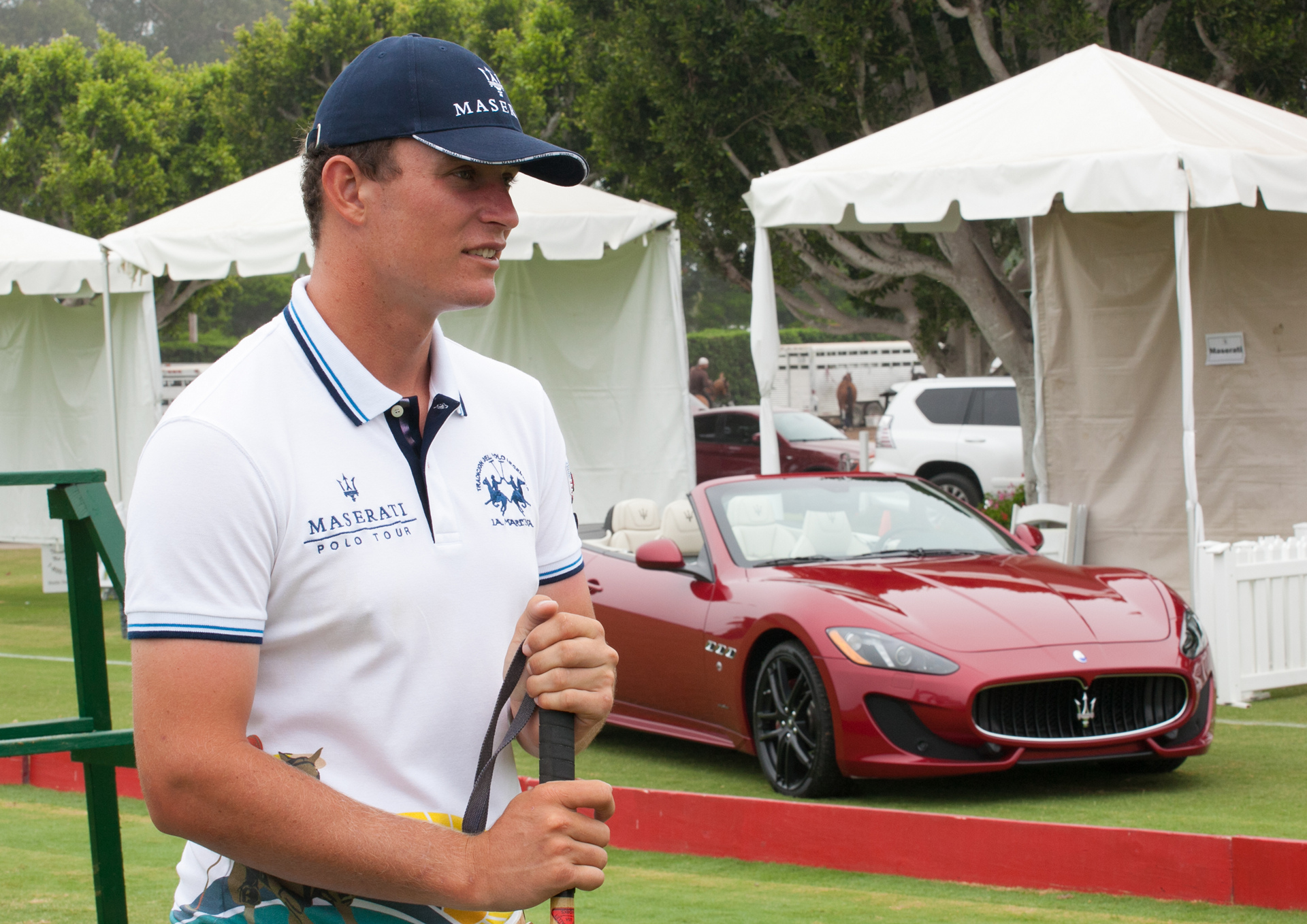 The Maserati Polo Tour had its fourth stop as part of the United States Polo Association (USPA) Silver Cup at the prestigious Santa Barbara Polo & Racquet Club from July 15 to July 24 in Santa Barbara, California. This year’s Silver Cup featured the world’s finest polo players, luxury Italian automobiles and a limited-edition apparel collection by leading sports and leisure brand, La Martina. A title sponsor for the second consecutive year, Maserati has embraced polo as a perfect compliment to the brand, and its iconic trident logo was prominently visible on the playing field throughout the tournament. 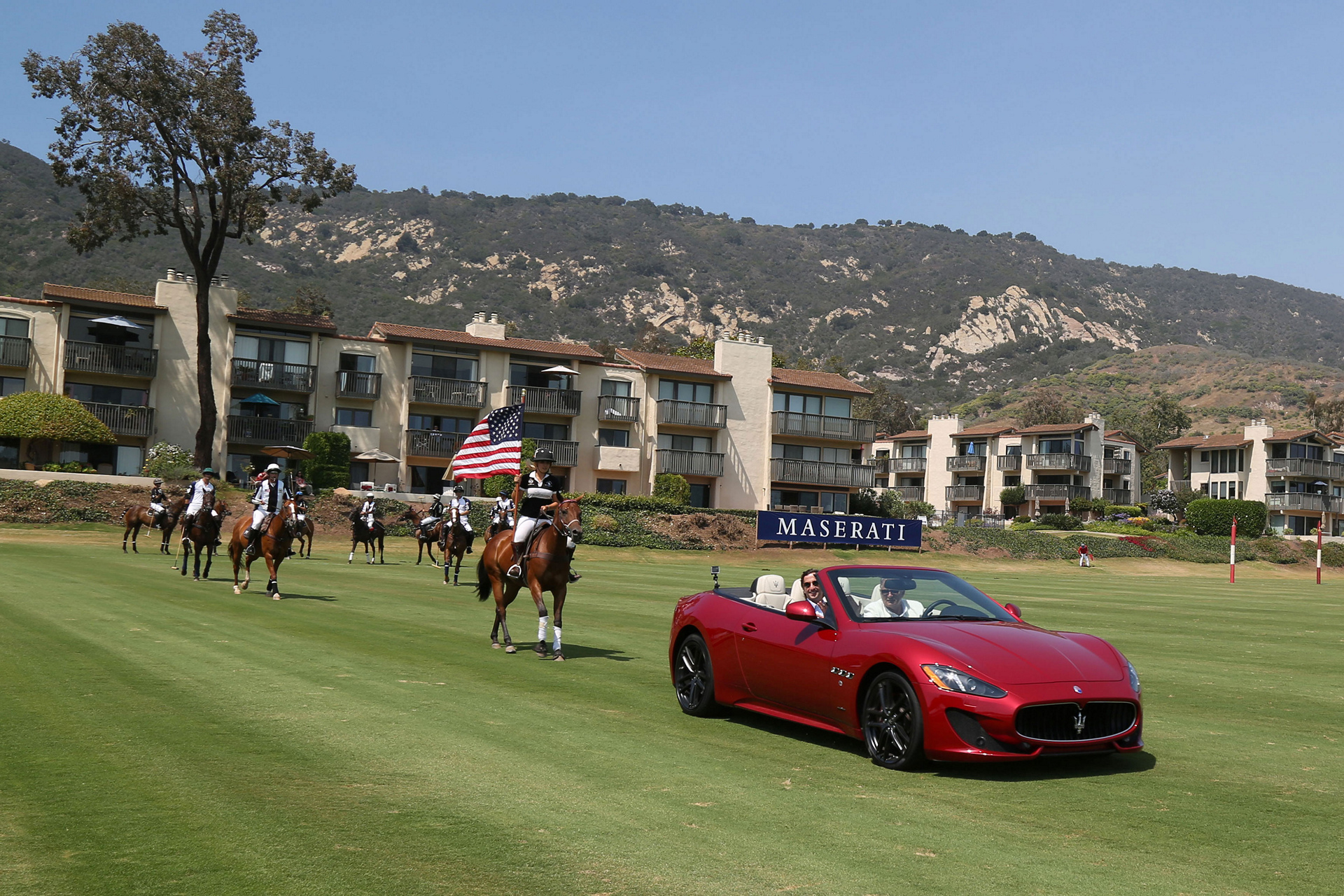 Adrian Simonetti, CEO of La Martina America said: “It is an honour for La Martina to be present at the Santa Barbara Polo & Racquet Club. Since its birth, this Club has played an important role in supporting the culture and values of the sport of polo: integrity, fair play and passion, the same values that La Martina and Maserati share with this special project”.

Reinforcing their presence in the polo world, Maserati and La Martina teamed up to launch the first-ever co-branded store that made its debut at the Santa Barbara tournament. In addition, La Martina created a limited-edition polo shirt – the “Maserati Silver Cup” polo shirt – dedicated to this tour stop, which was showcased at the store. 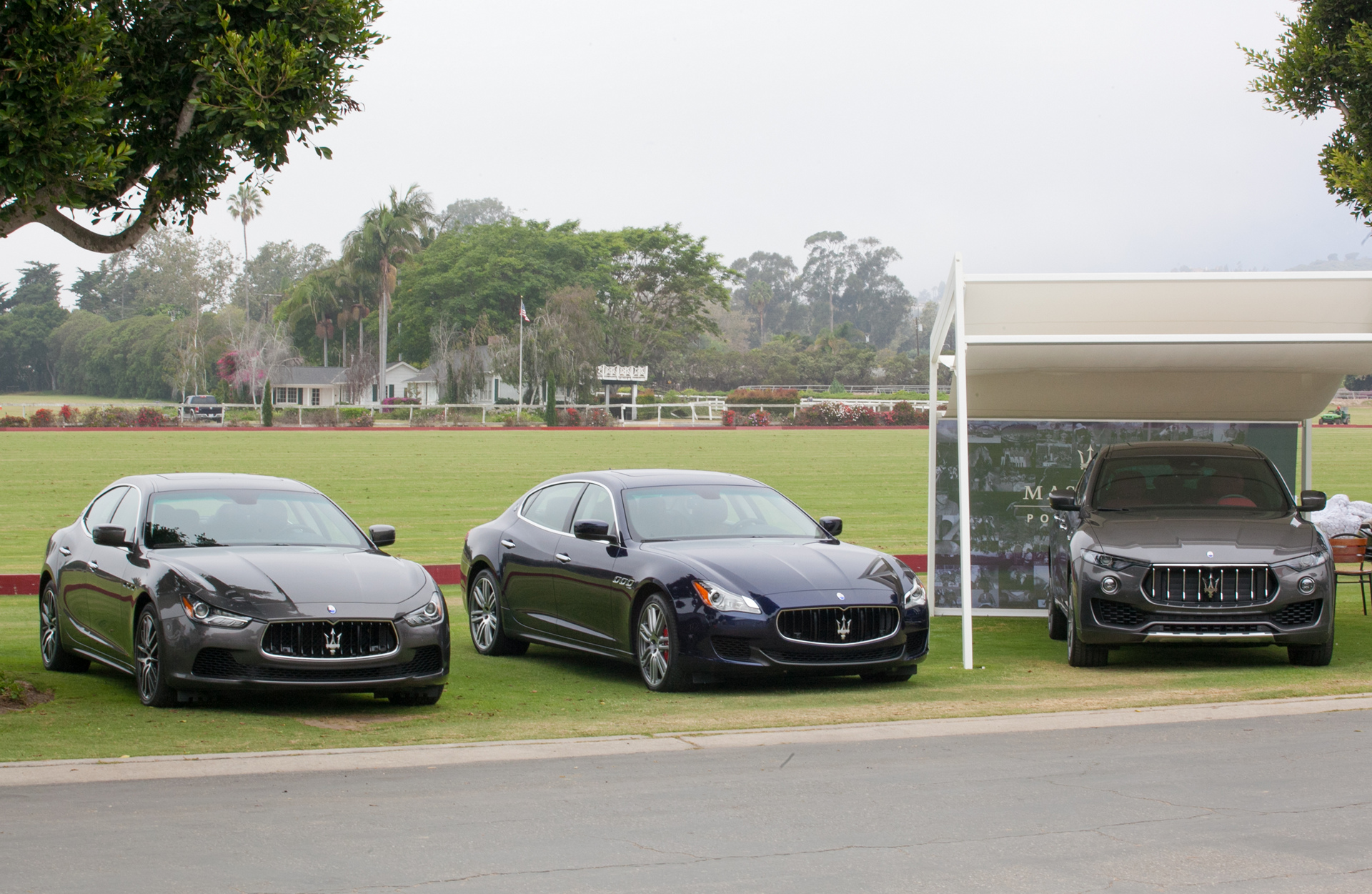 The highly anticipated Silver Cup tournament attracted over 1,500 attendees. The match took place at the historic Santa Barbara Polo & Racquet Club located along the stunning California coastline. Dan Walker and the Farmers & Merchants Bank Team led from the start of the match and took home the well-deserved victory after outscoring Lucchese 10-6. 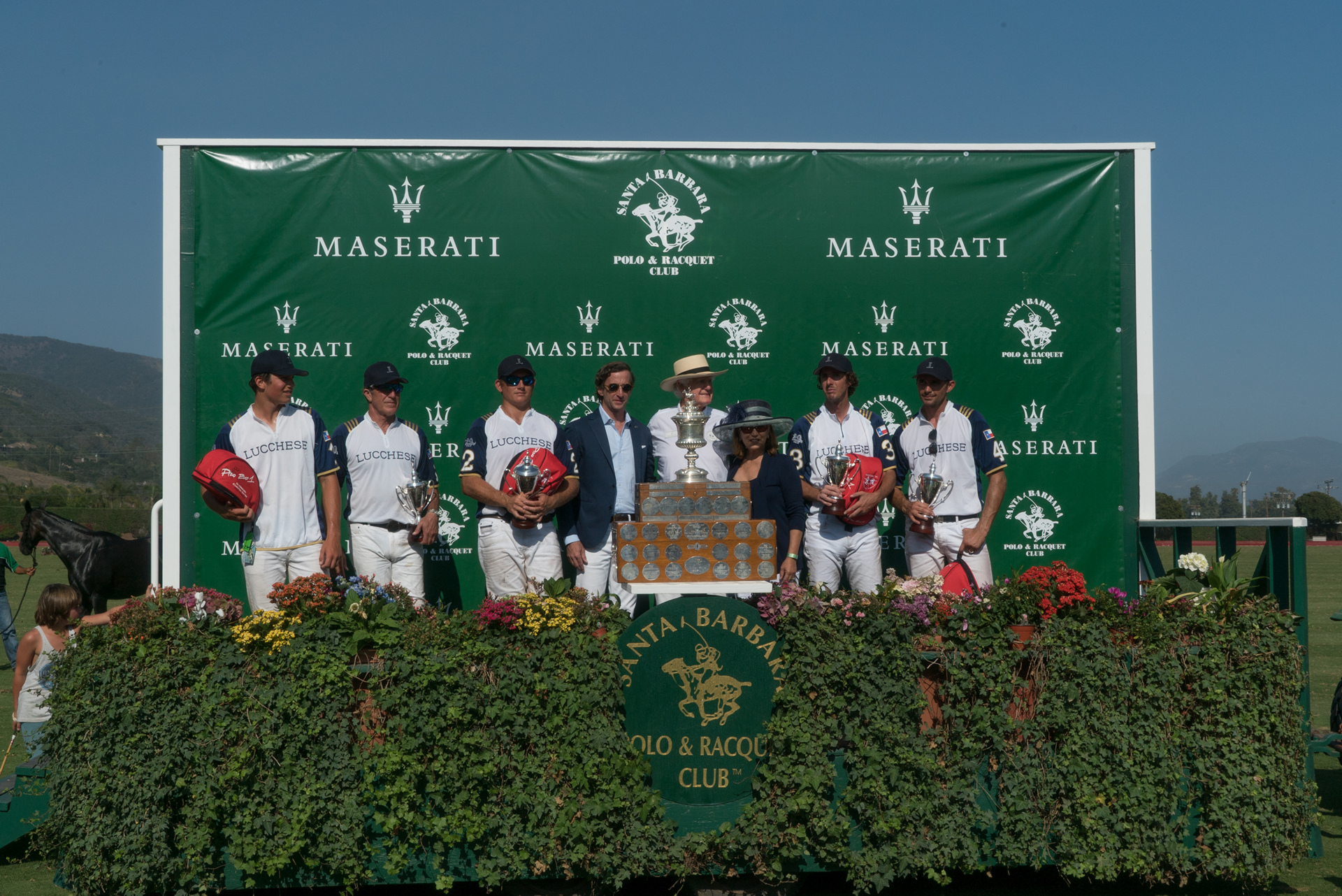 Maserati, in partnership with La Martina, the official supplier of the Maserati Polo Team, kicked off the renowned 2016 Maserati Polo Tour in January at the Snow Polo World Cup in St. Moritz, Switzerland.

The two brands also share an innovative digital project developed beside the Tour: #PoloStories. In the four episodes, four Polo Ambassadors talk about themselves and their relationship with the Sport of Kings starting from a different Keyword for every leg of the Tour. 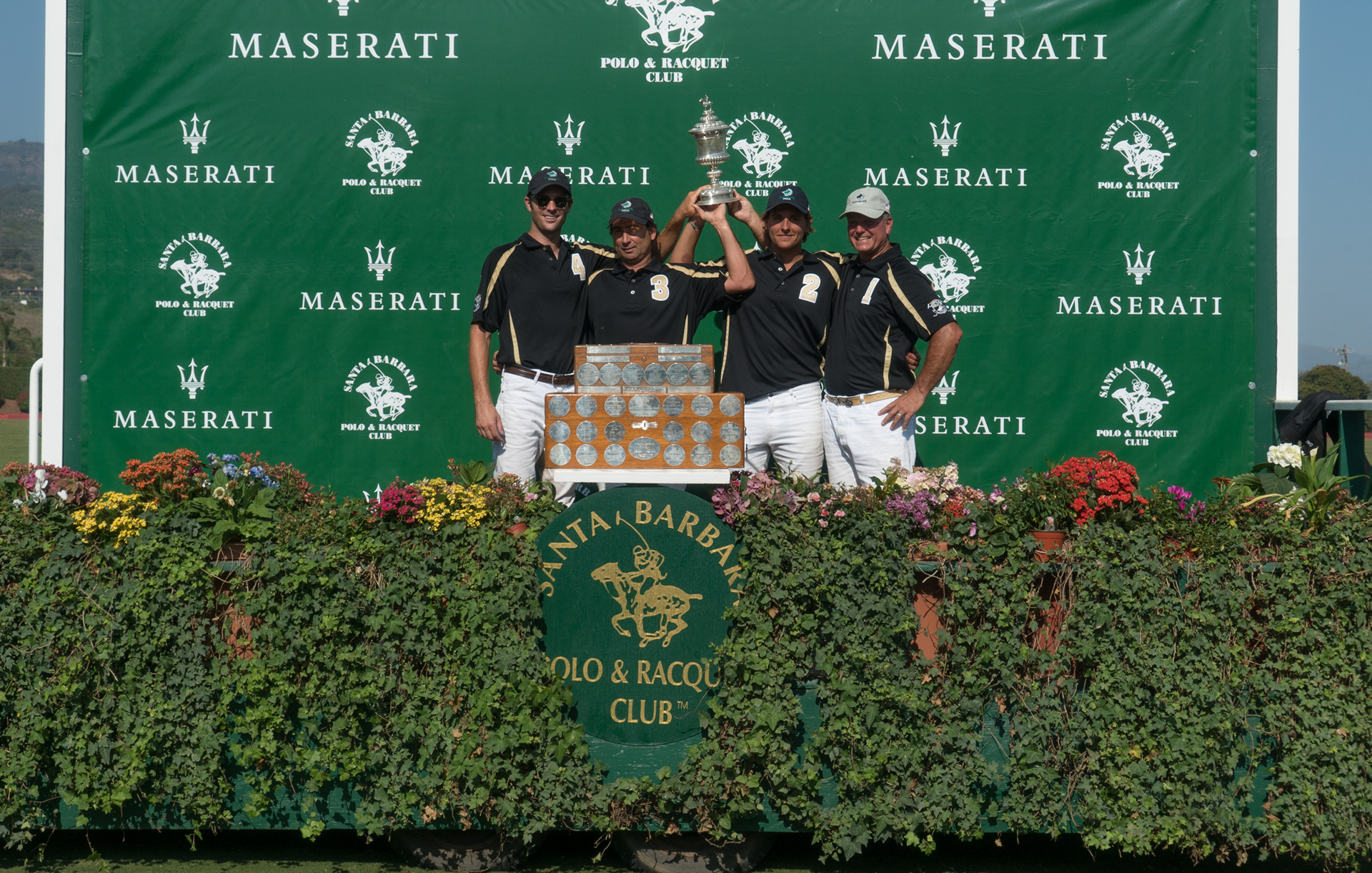 Jesse Bray, the protagonist of the 3° episode of #PoloStories, shot in Santa Barbara, will talk about how it feels to be part of the exclusive world of polo. Being a true polo player doesn’t quite mean belonging to a restricted group of lucky people, but it is the result of a tough daily process built on passion, dedication, sacrifice and resolution. Becoming an active part of Polo history and exclusivity is an honour indeed, but it is a privilege you have to work hard for. It is not for everyone, and it can only be achieved with a strong will and the consistent desire to excel in everything you do in your life, both on and off the polo field.

Following the Silver Cup tournament, the Maserati Polo Tour continues to the 45°Torneo Internacional de Polo in Sotogrande, Spain, from July 27 to August 11. The final stop will be in Beijing, China, this September.

To keep up to date with all of the thrilling action from the global events, the 2016 tour can be followed on www.maseratipolo.com, where there will be access to photos, extra content and updates from each leg of the Maserati Polo Tour.