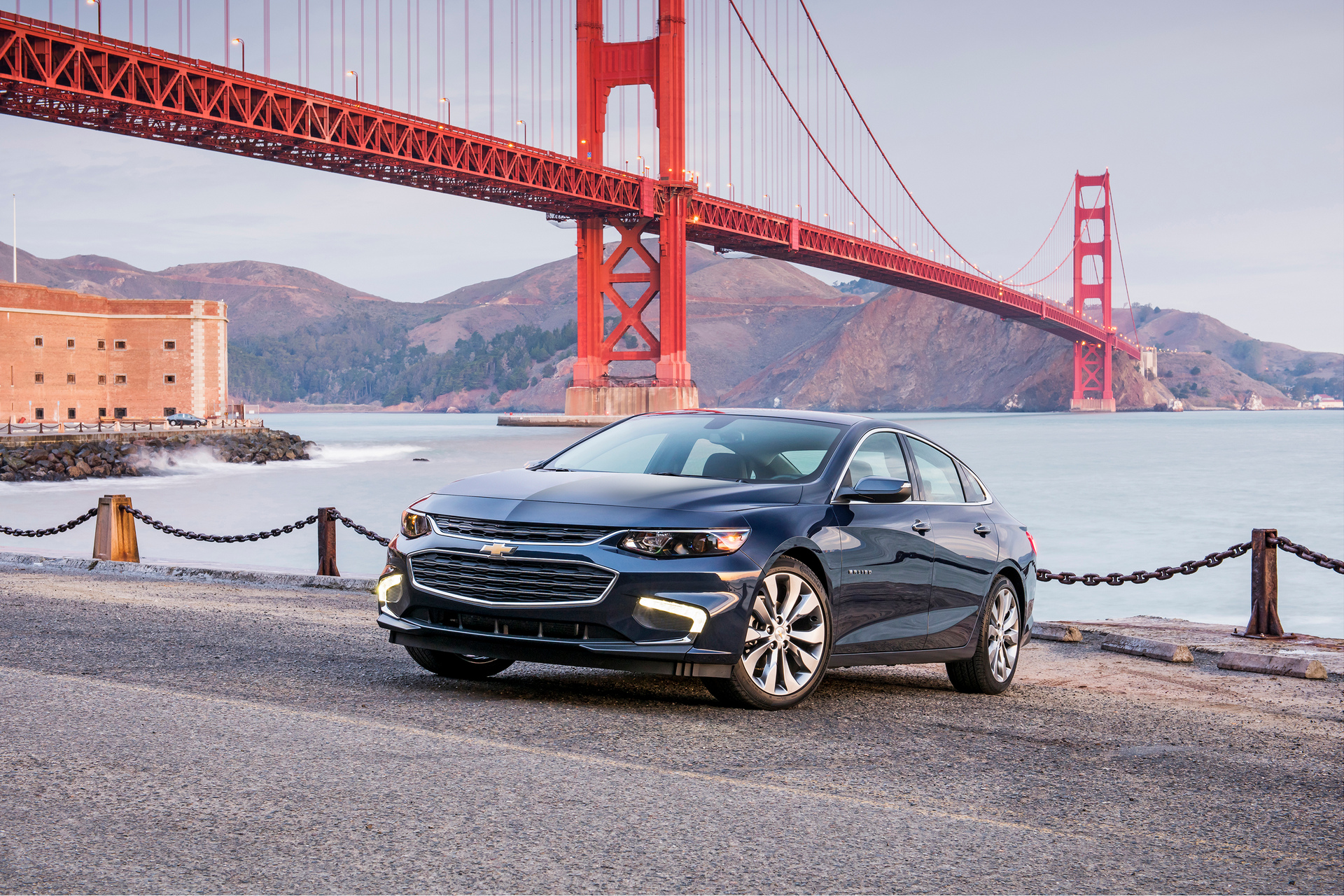 We’ve made a list of 11 most fuel-efficient American-made cars which have no less than 75 % of total domestic content according to Kogod Made in America Automotive Index.

Generally, American-made vehicles are not especially fuel-efficient due to the fact that the major part of the US automotive production consist of SUVs, trucks, and cars that run on conventional gas and aren’t designed to be fuel-efficient like diesel, hybrid, plug-in hybrid, and all-electric vehicles. Let’s see which are the best. 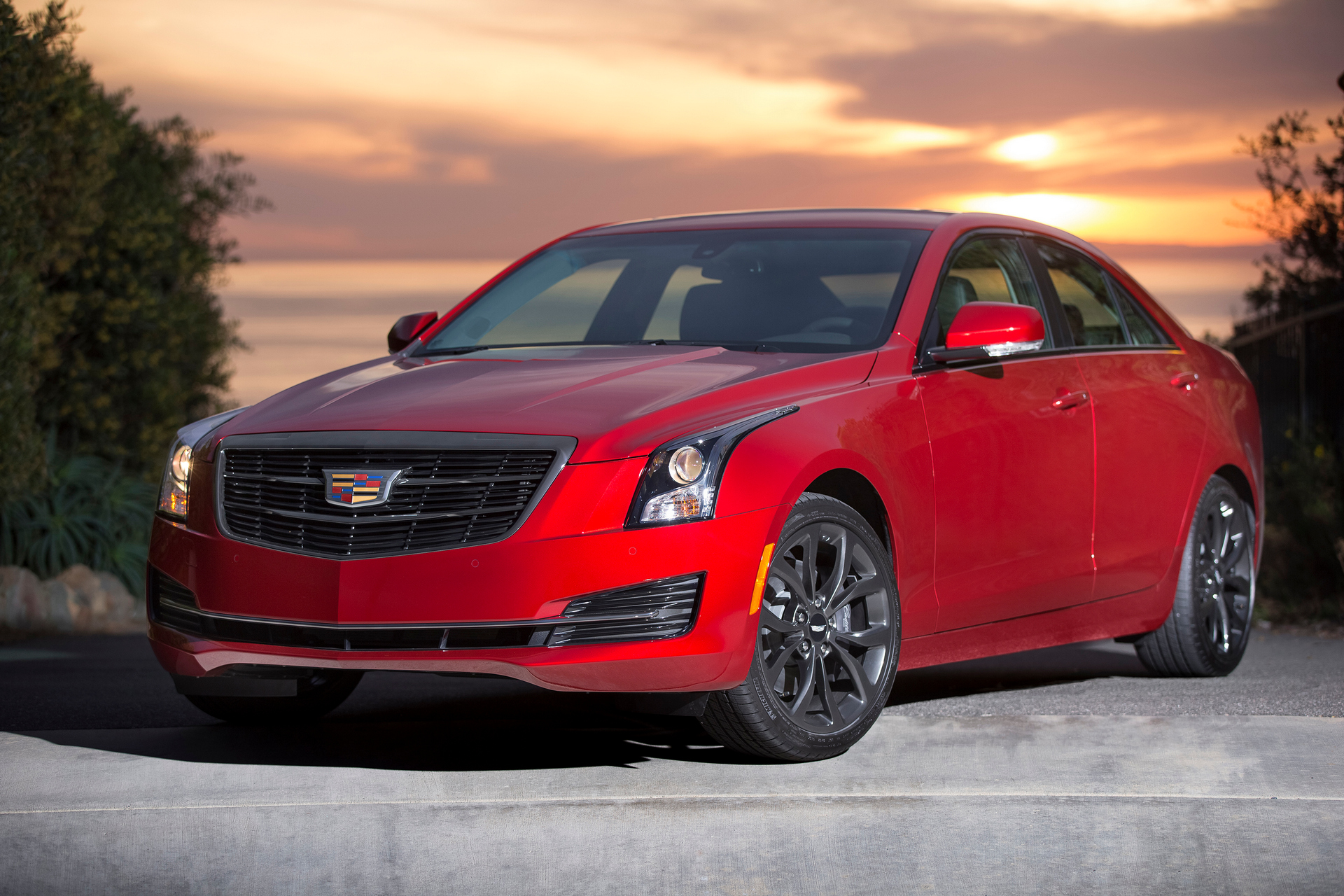 The Cadillac ATS gets 32 MPG on the highway. Considering that Cadillacs are meant to be luxurious, comfortable, and fast in the first place, it looks like a decent mark. Actually, it makes the ATS one of the most fuel-efficient American-made cars. 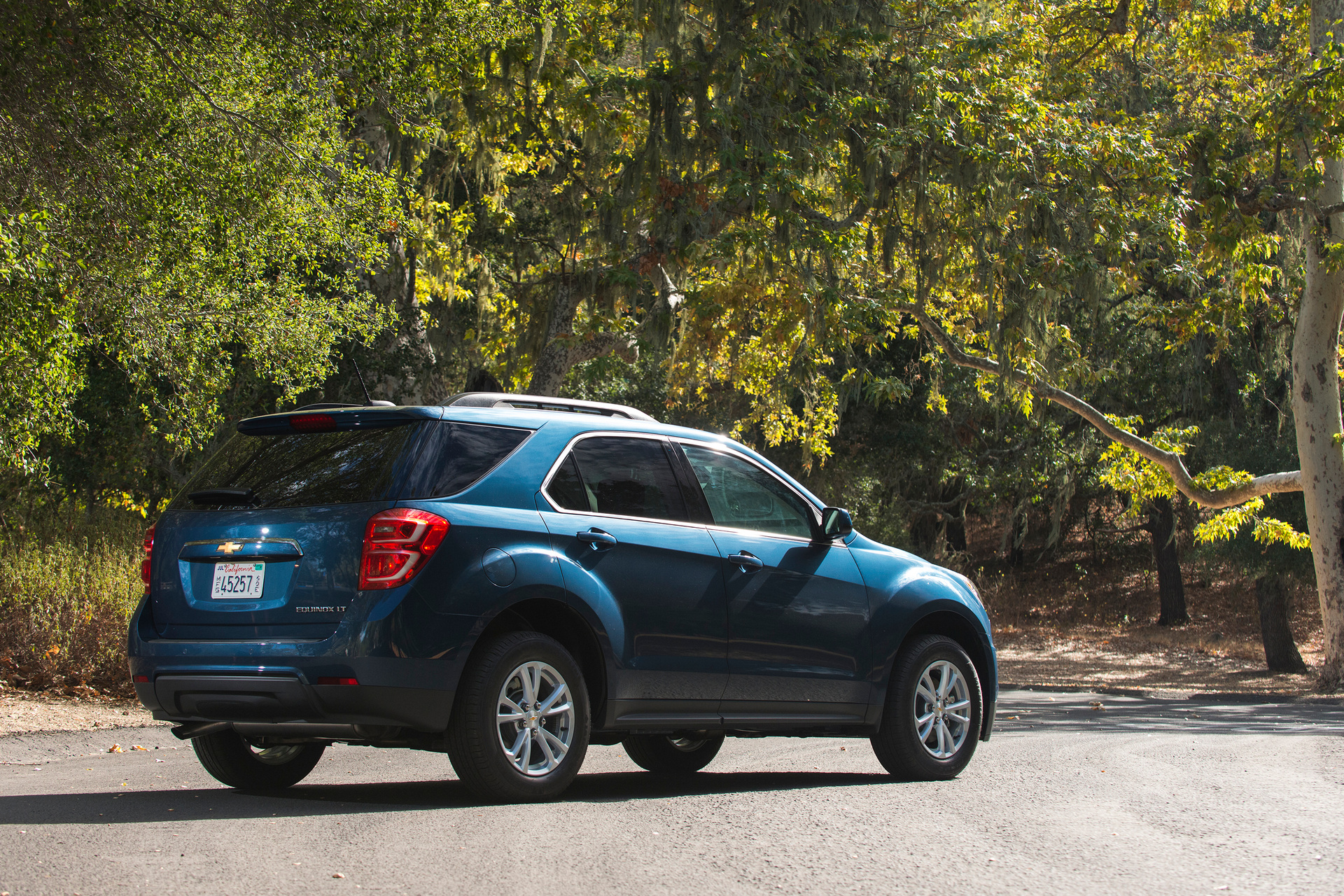 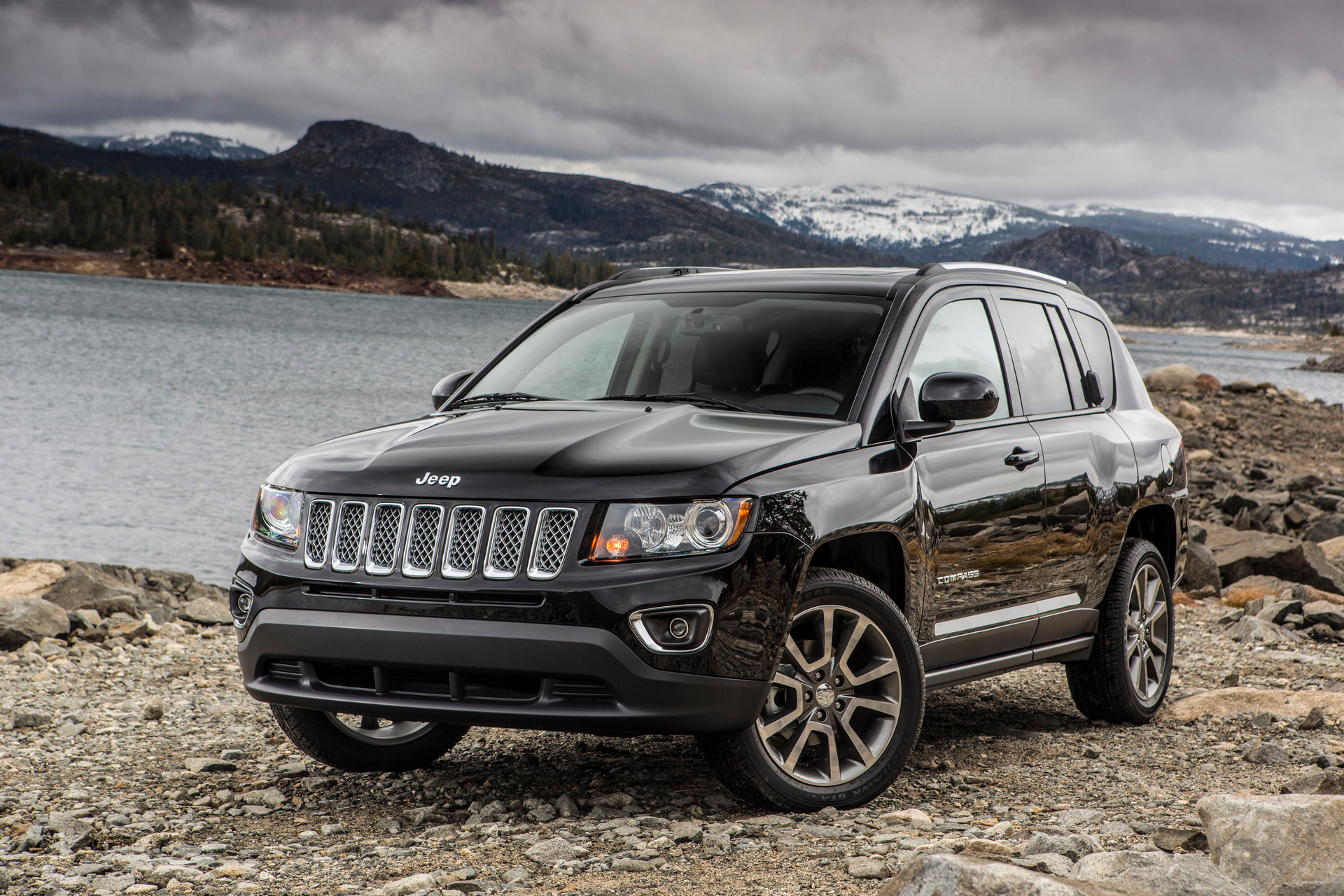 The Jeep Compass is often criticised for this and that, but the one thing that is actually great (for an SUV) is the fuel efficiency. Unfortunately, if you want Jeep’s legendary 4×4, you won’t get 30 MPG on the highway – that’s true only for a front-wheel-drive model. 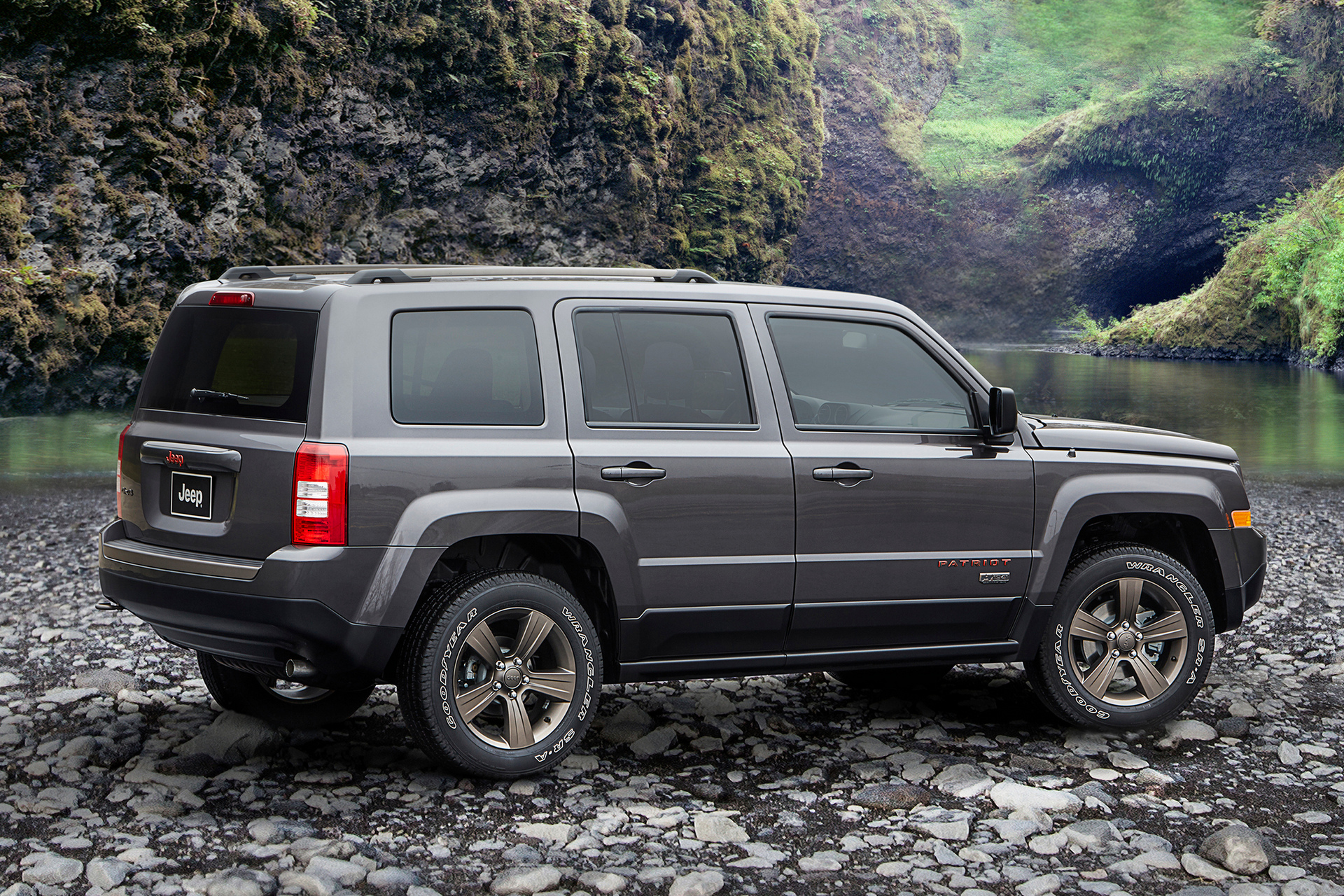 Everything said for the Jeep Compass is applicable for the Jeep Patriot. They (and European-made Jeep Renegade) are the Jeeps with the best gas mileage. 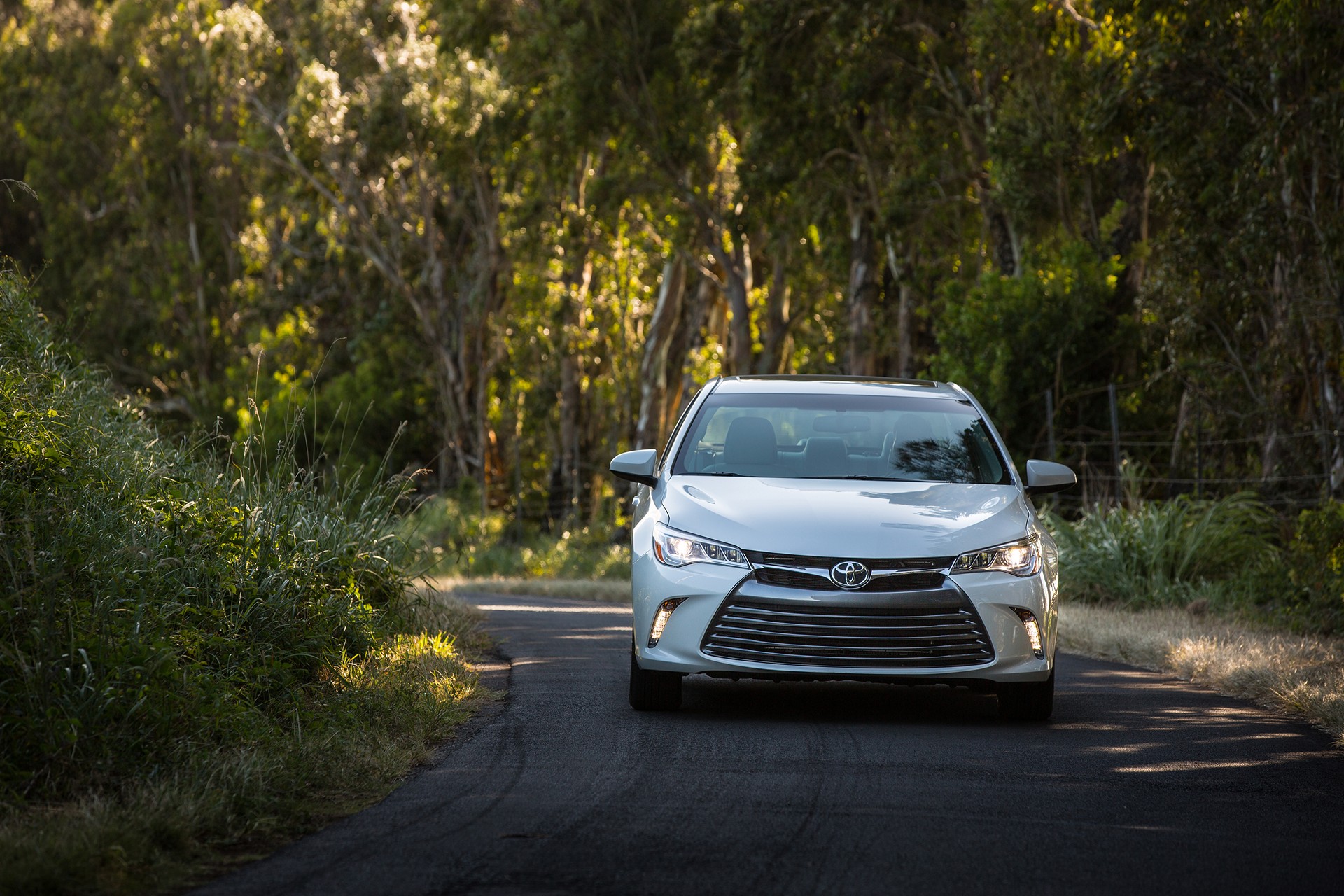 You probably didn’t expect to see ‘Japanese’ car in this rating. Well, according to Kogod Made in America Automotive Index, the Toyota Camry is actually more American than many Fords and Chevies. It is good from any point of view including fuel efficiency. 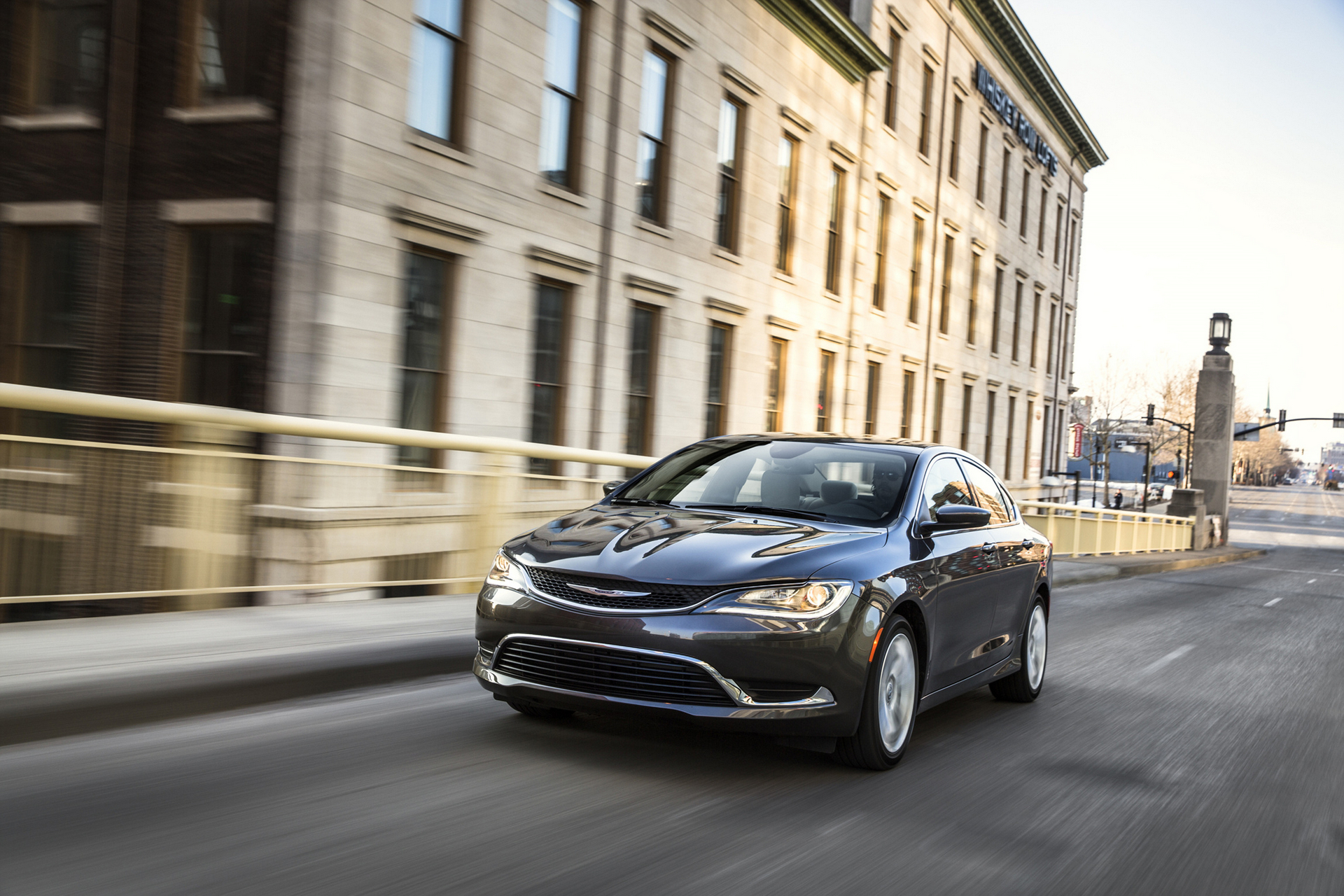 FCA has great expectations for the Chrysler 200 four-door mid-size car, and it proves to be one of the major selling forces in Chrysler’s lineup. 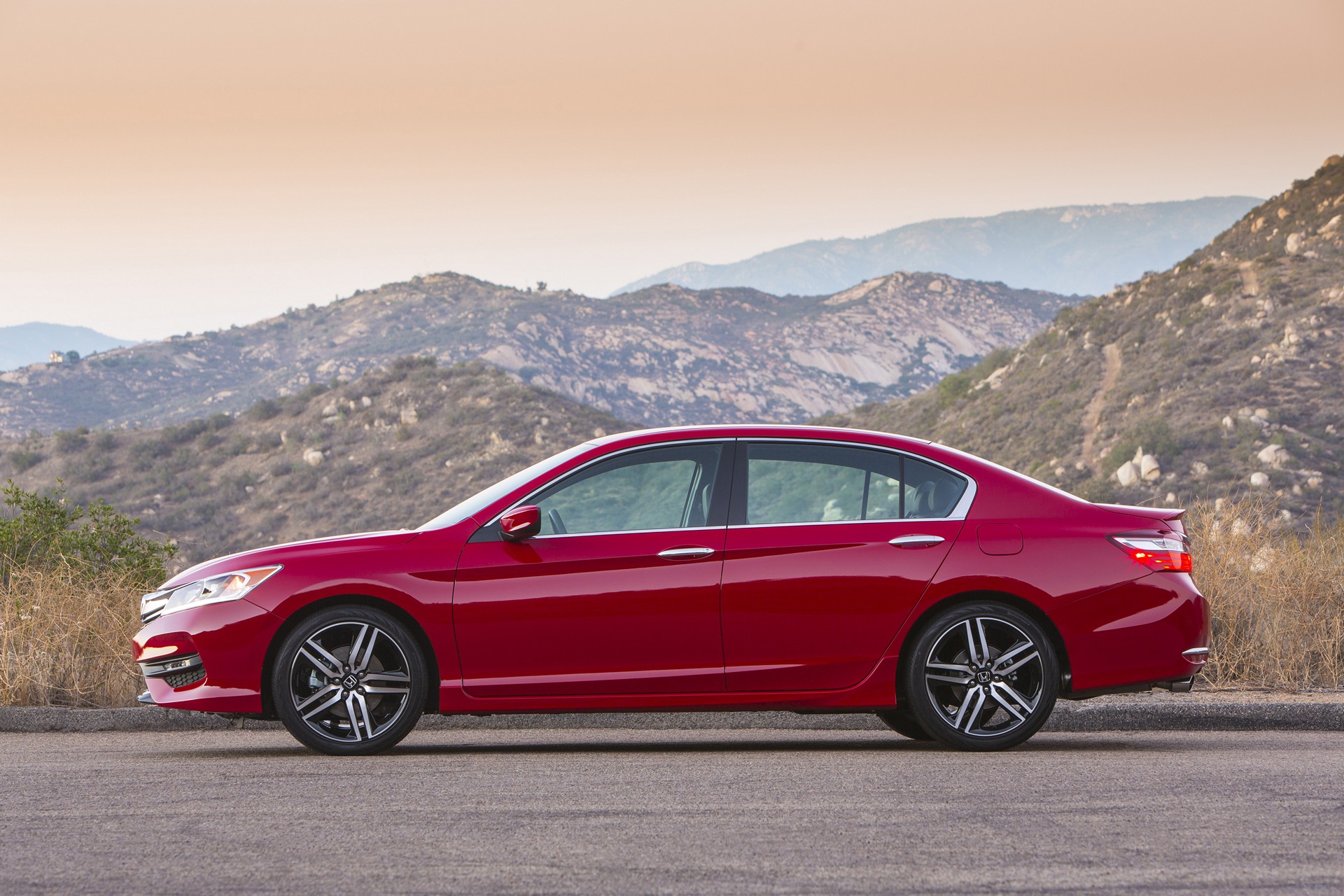 Another ‘Japanese’ entry which is not so Japanese, actually. The Honda Accord is a perpetual competitor of the Toyota Camry, and it leads the competition in fuel efficiency. 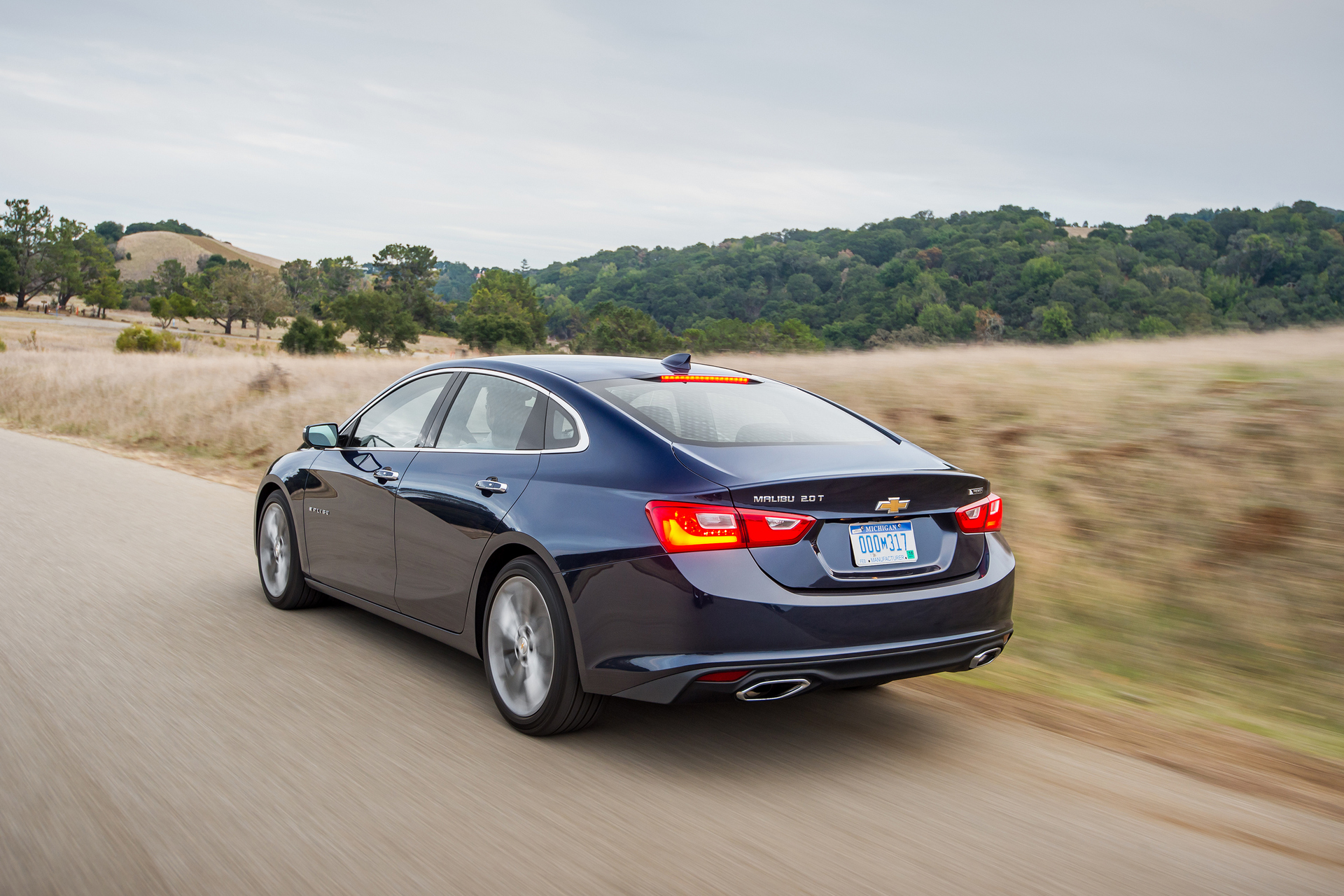 The Chevy Malibu is cheaper than the Honda Accord Sedan but it is not inferior in the fuel efficiency – it also runs 27 MPG in the city and 37 MPG on the highway. 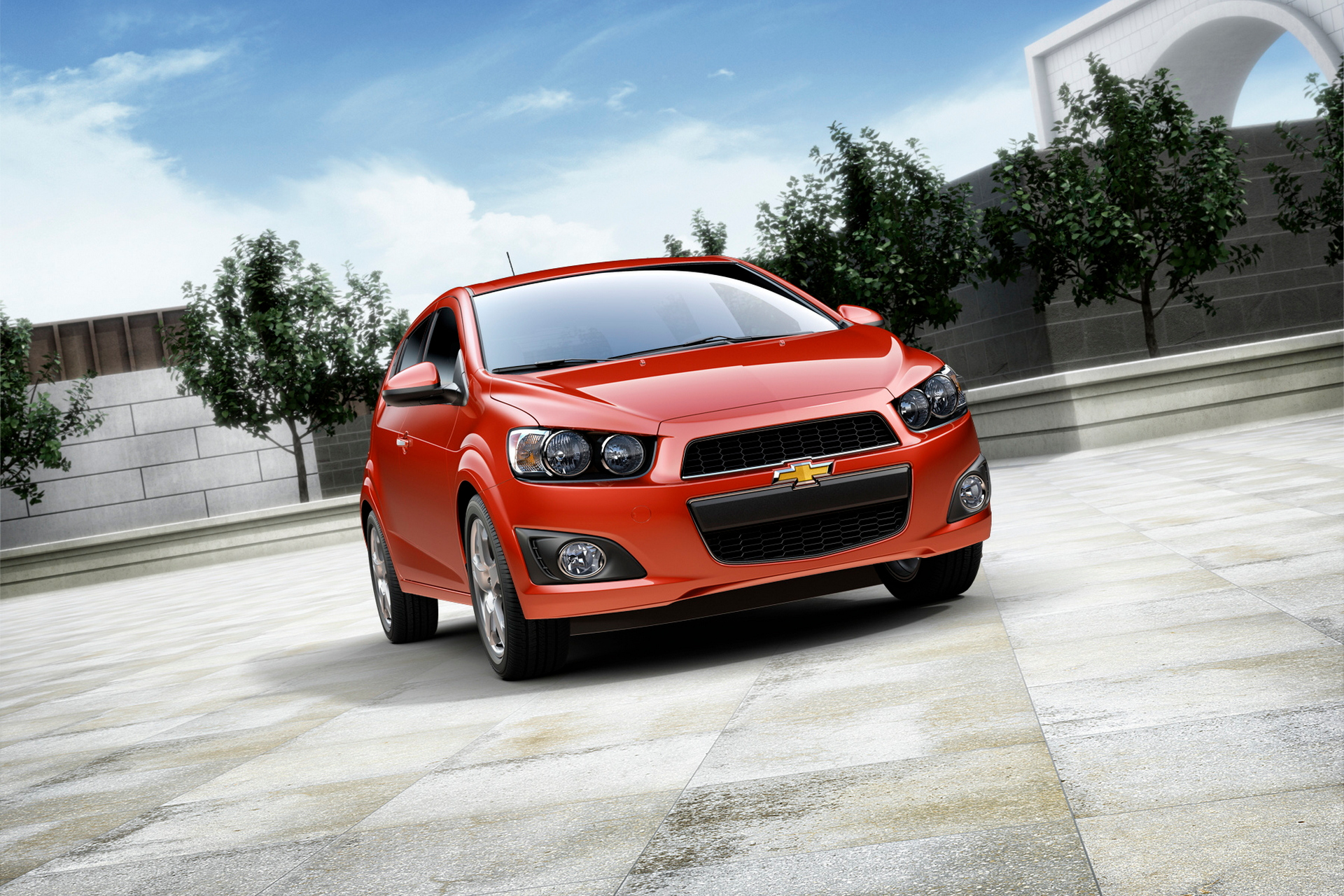 While it is one of the cheapest new cars in the US, it is also very good at fuel efficiency. It is the first car in the rating which gets 40 MPG on the highway. 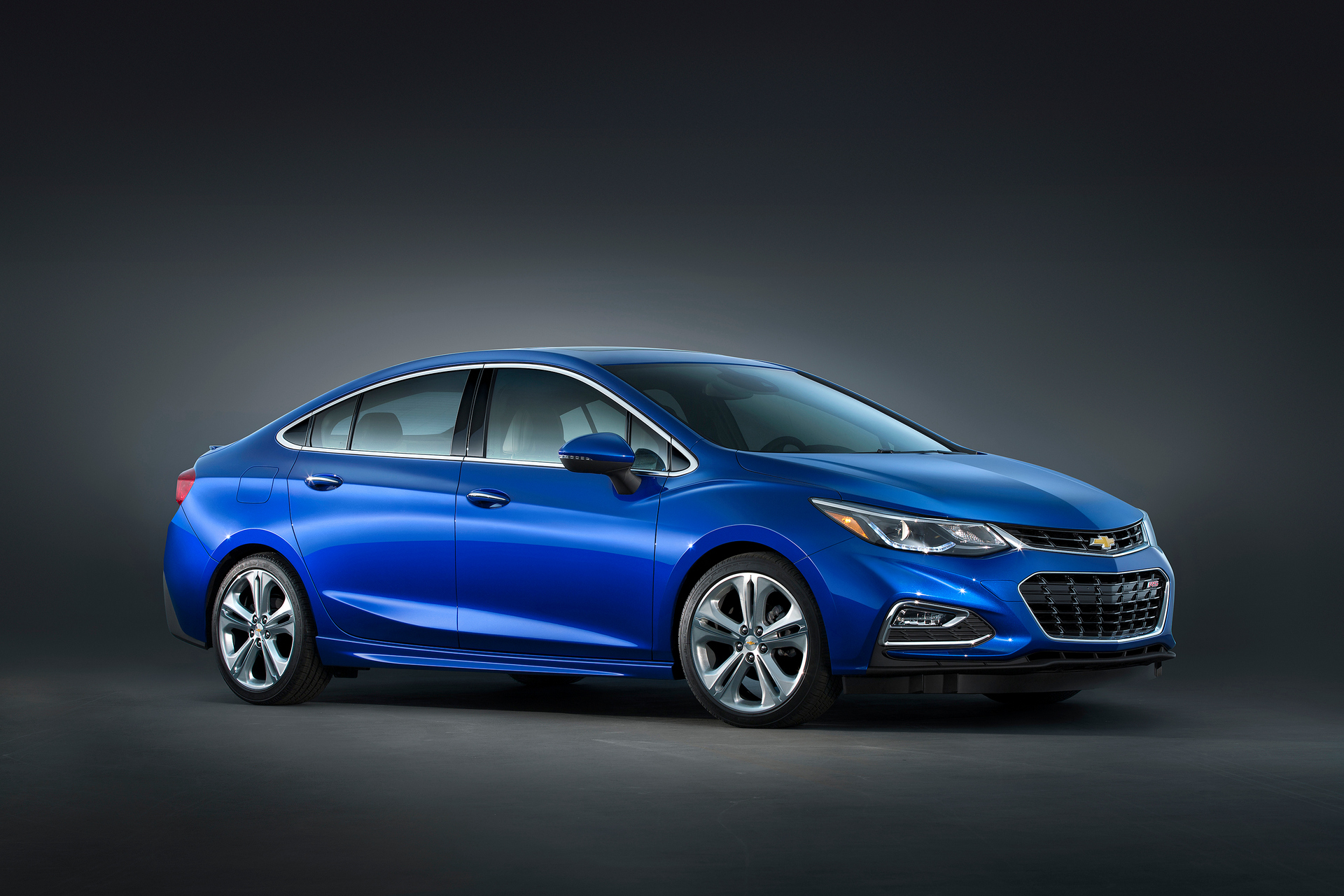 The Chevy Cruze is the most fuel-efficient American-made car that runs on regular gas. Great car for the price indeed. 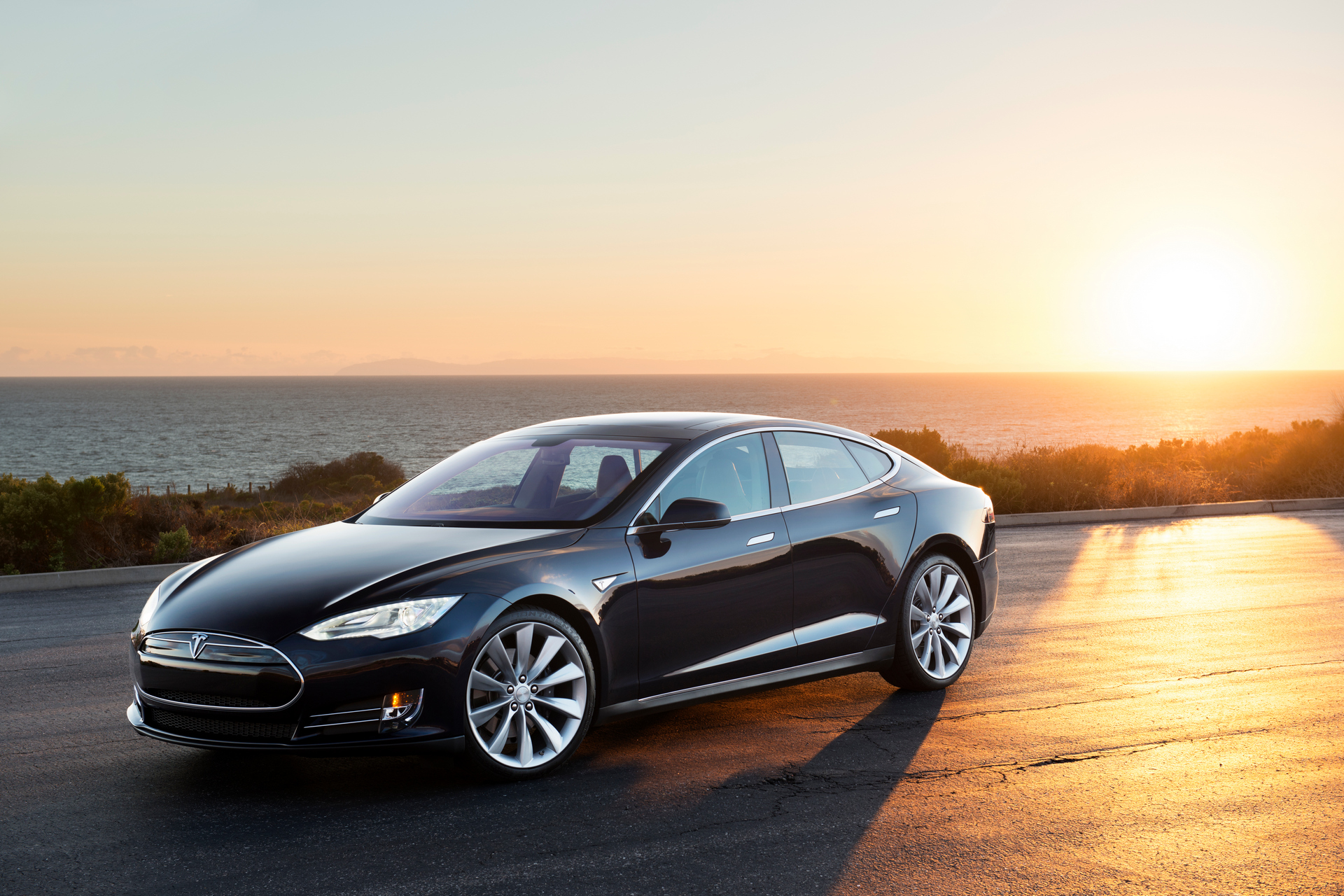 There are no cars that can compete with all-electric Tesla in fuel efficiency. And while nearly every hybrid, plug-in hybrid, or all-electric vehicle is made outside the US, the Tesla Model S has 75 % of the total domestic content.