Best Cars That Get 40 MPG on the Highway 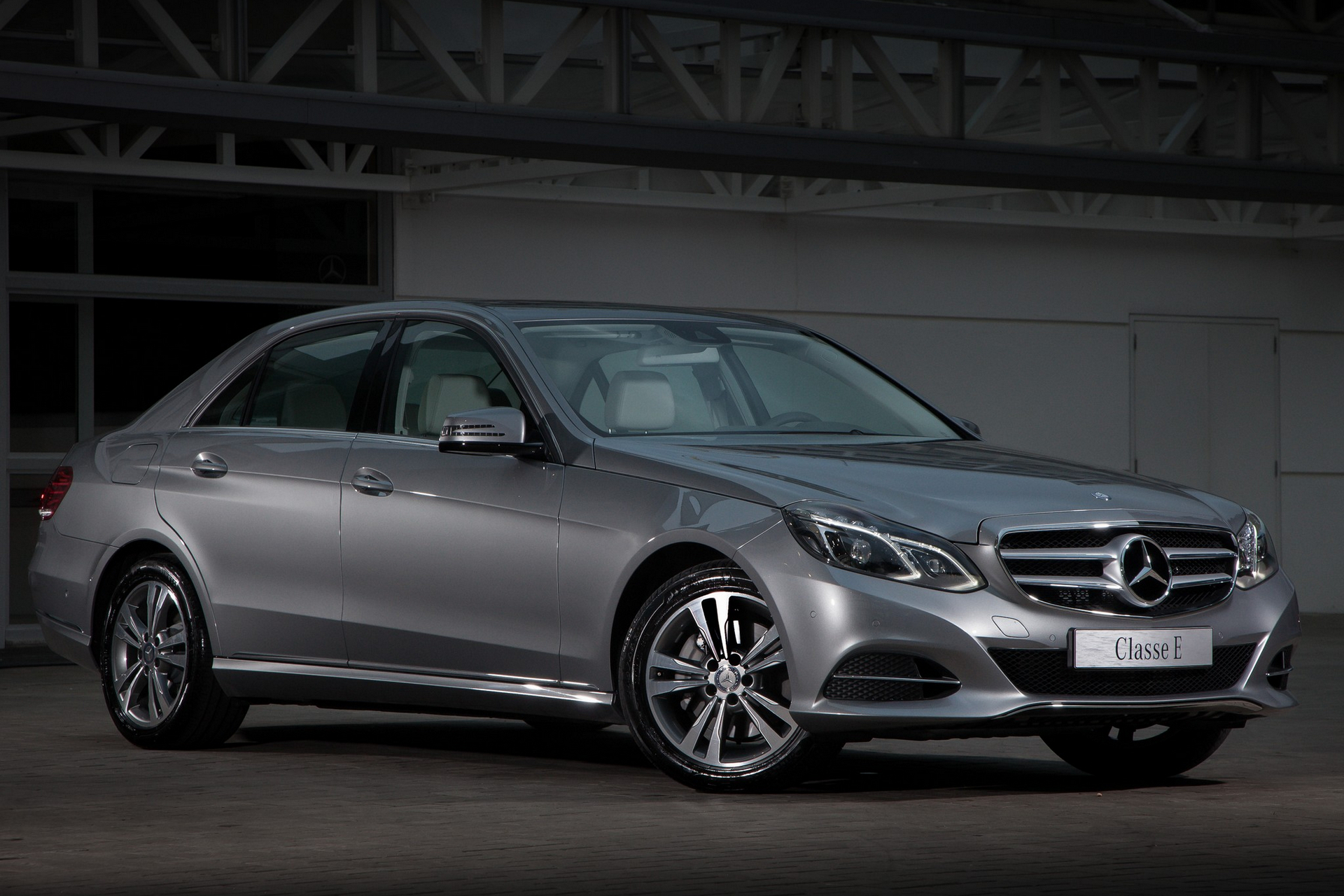 Many car buyers care about fuel efficiency and saving money from the very beginning. They want an affordable vehicle that will serve long and will not strain the budget. That’s why their choice falls on the best cars that get 40 MPG on the highway and have standard gasoline or diesel engines, which are less expensive than most of the hybrids and all-electric vehicles. 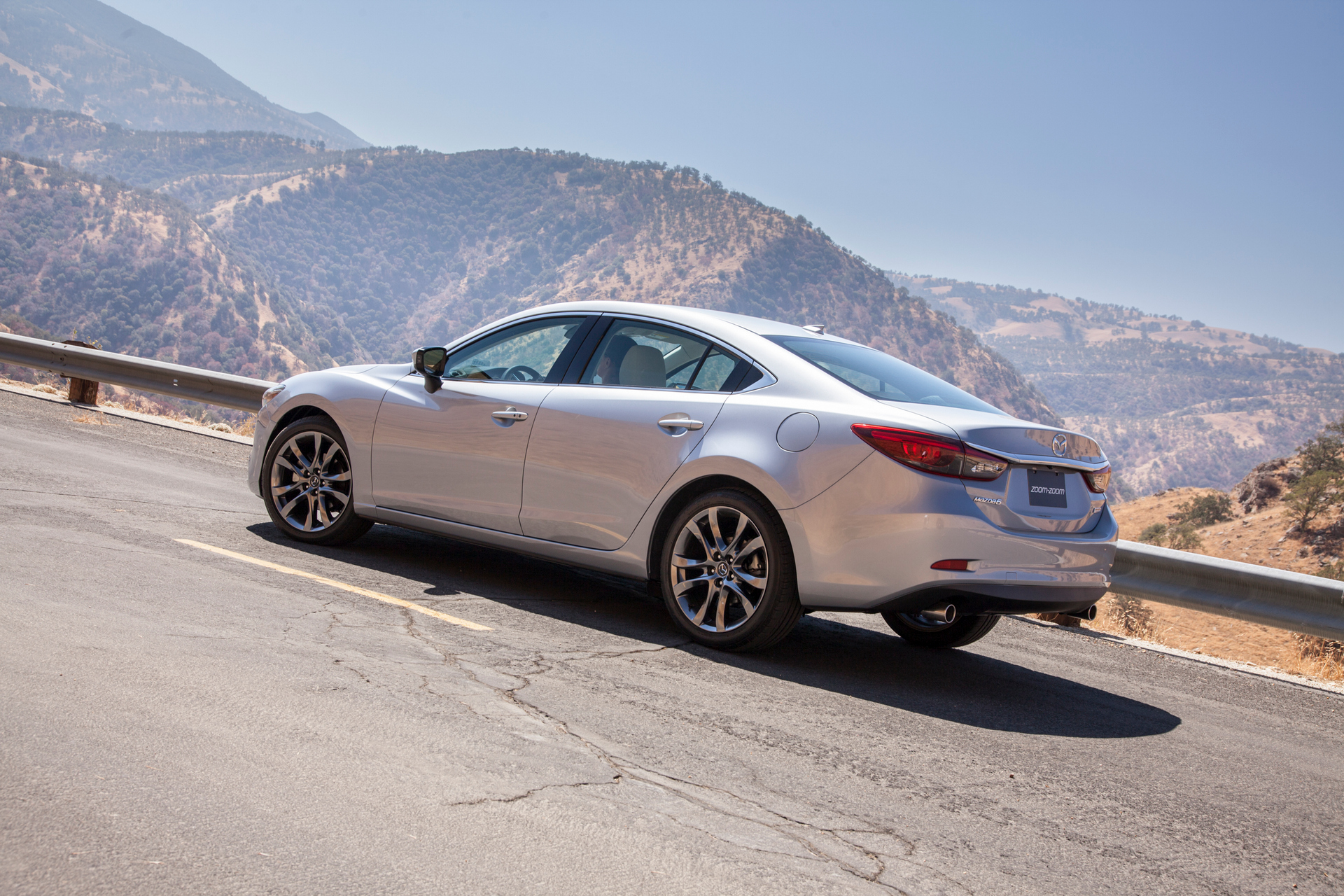 Almost all Mazda vehicles are very fuel-efficient on the highway. The Mazda6 sedan, for instance, brakes the 40 MPG threshold on the highway having only 28 MPG in the city. 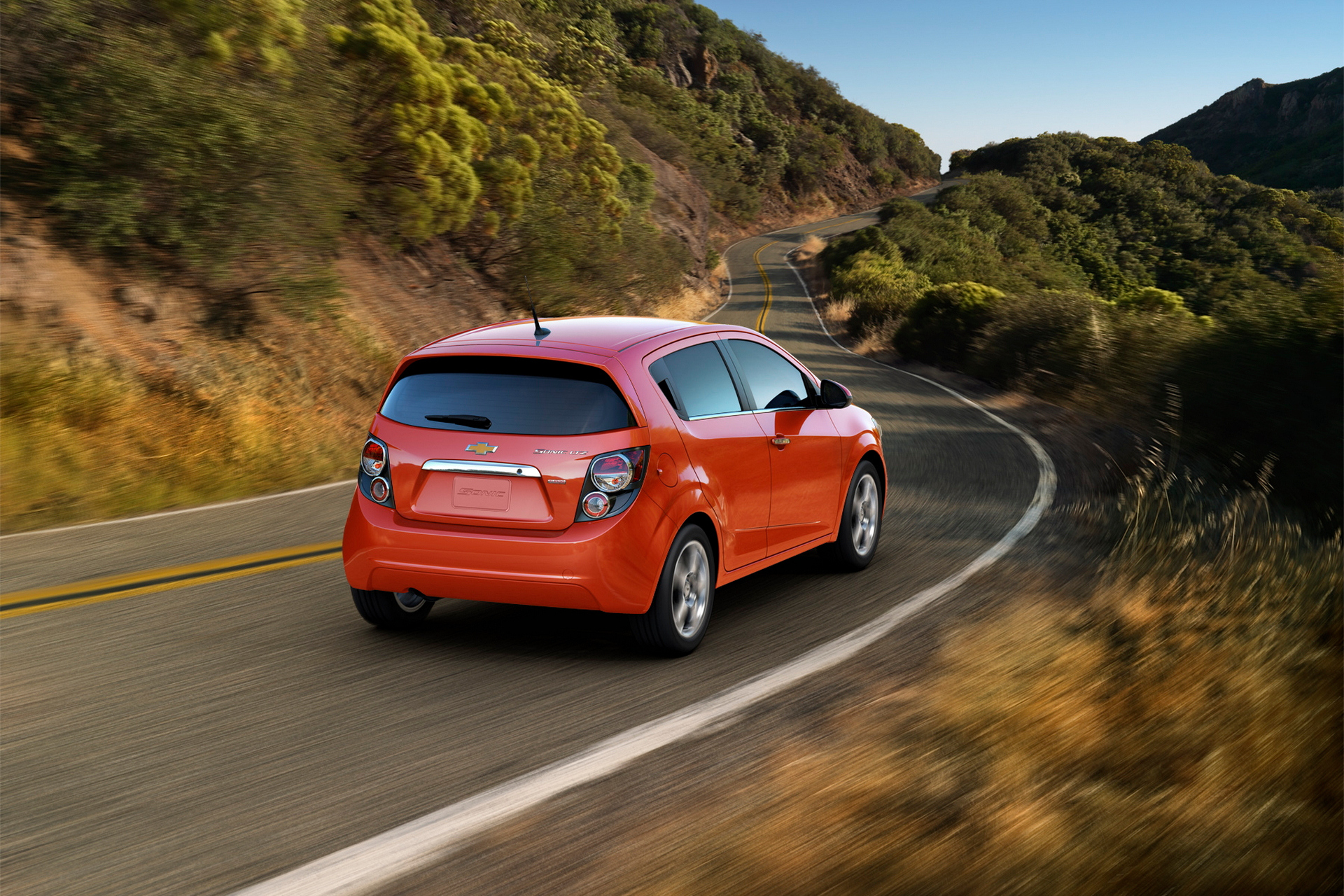 The Chevy Sonic is very cheap (one of the cheapest new cars in the US, actually) yet very fuel efficient. Add the availability of two body styles, plentiful of safety features, great equipment – this little car rocks. 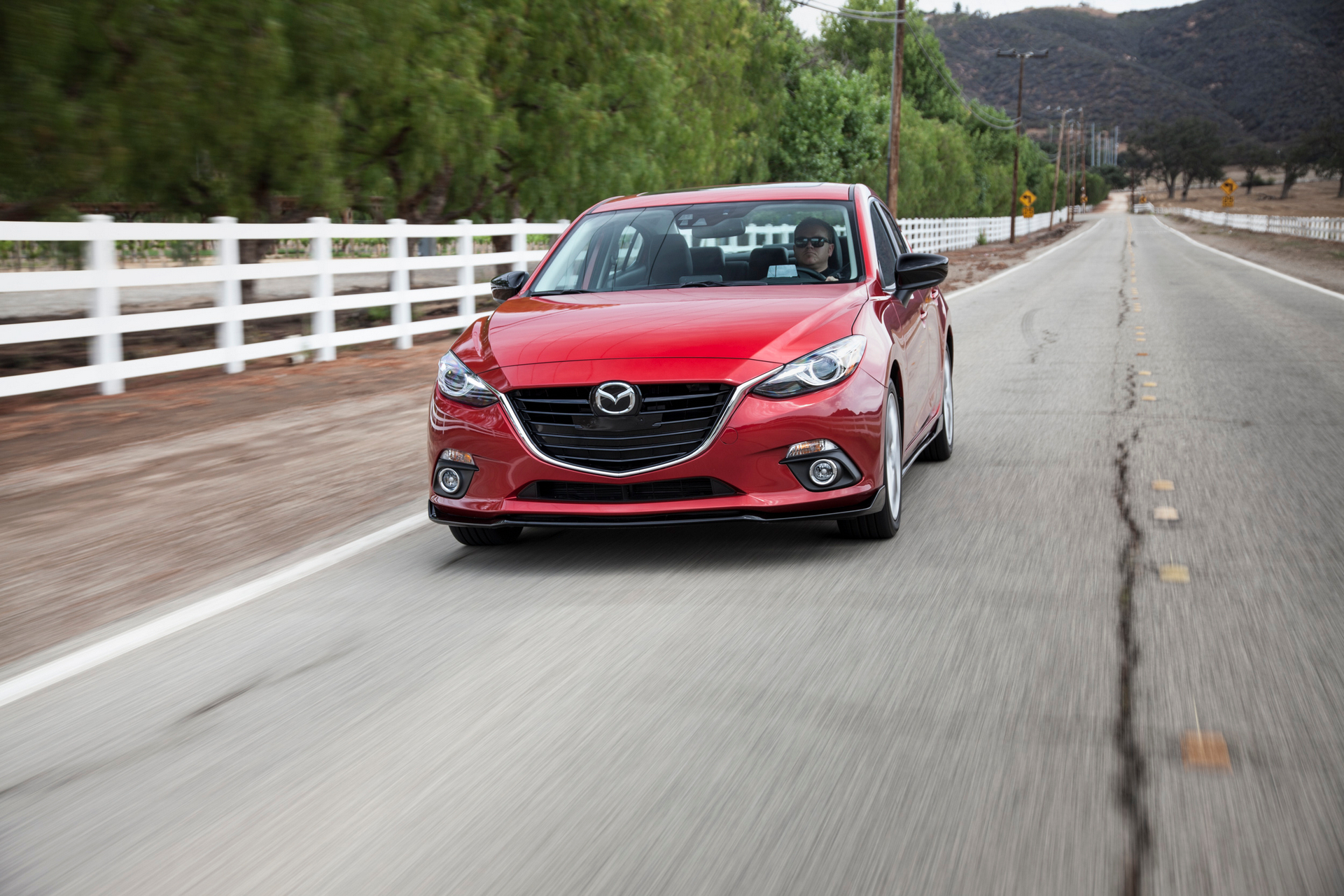 Strangely, the Mazda3 is more affordable than the Mazda6 and more fuel-efficient at the same time. Yes, it is not as fast and comfortable but if we talk about the economy, it is a top pick. 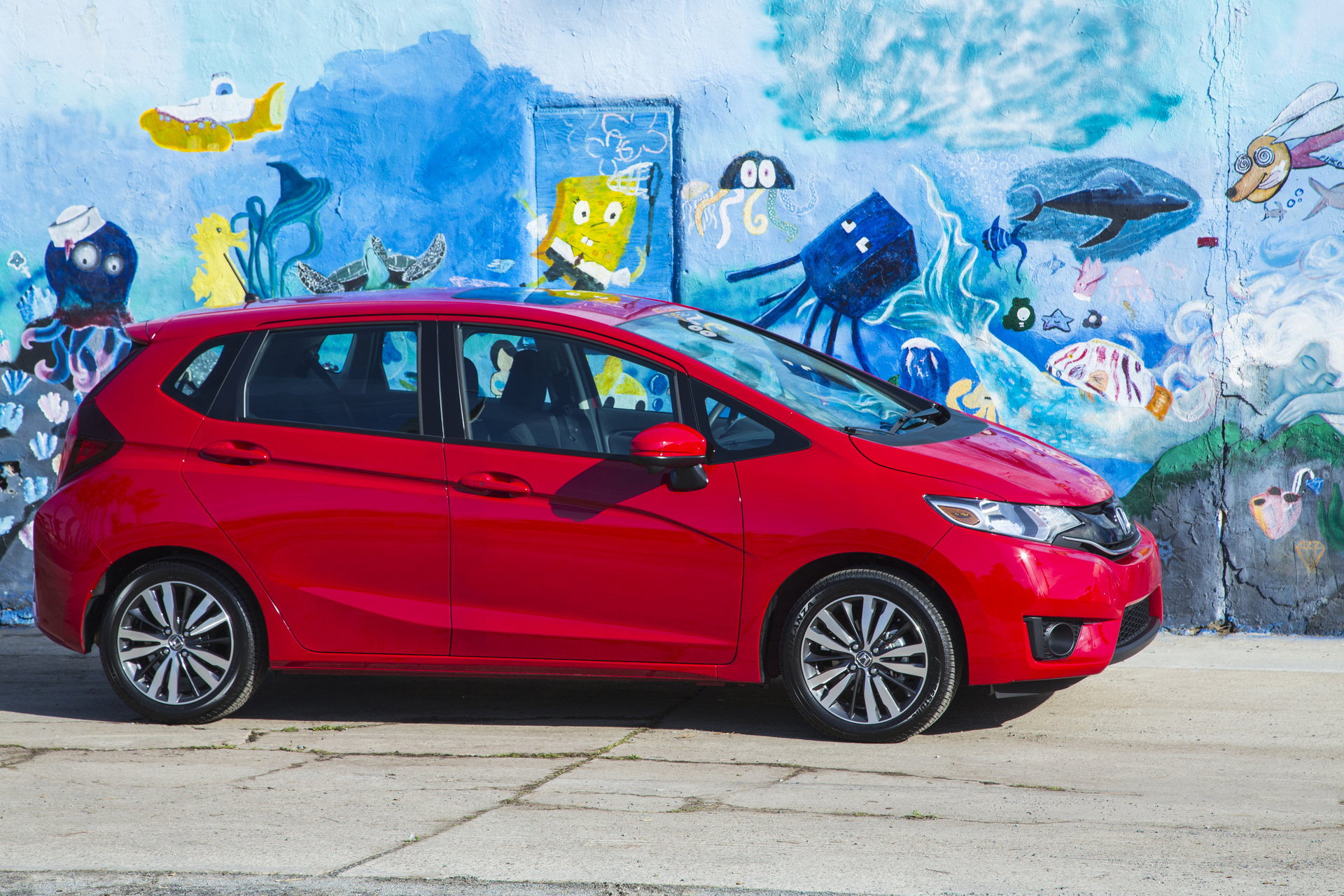 In comparison with previous entries, the Honda Fit has an improved fuel efficiency in the city. Its combined rating approaches the 40 MPG mark while its price stays incredibly low. 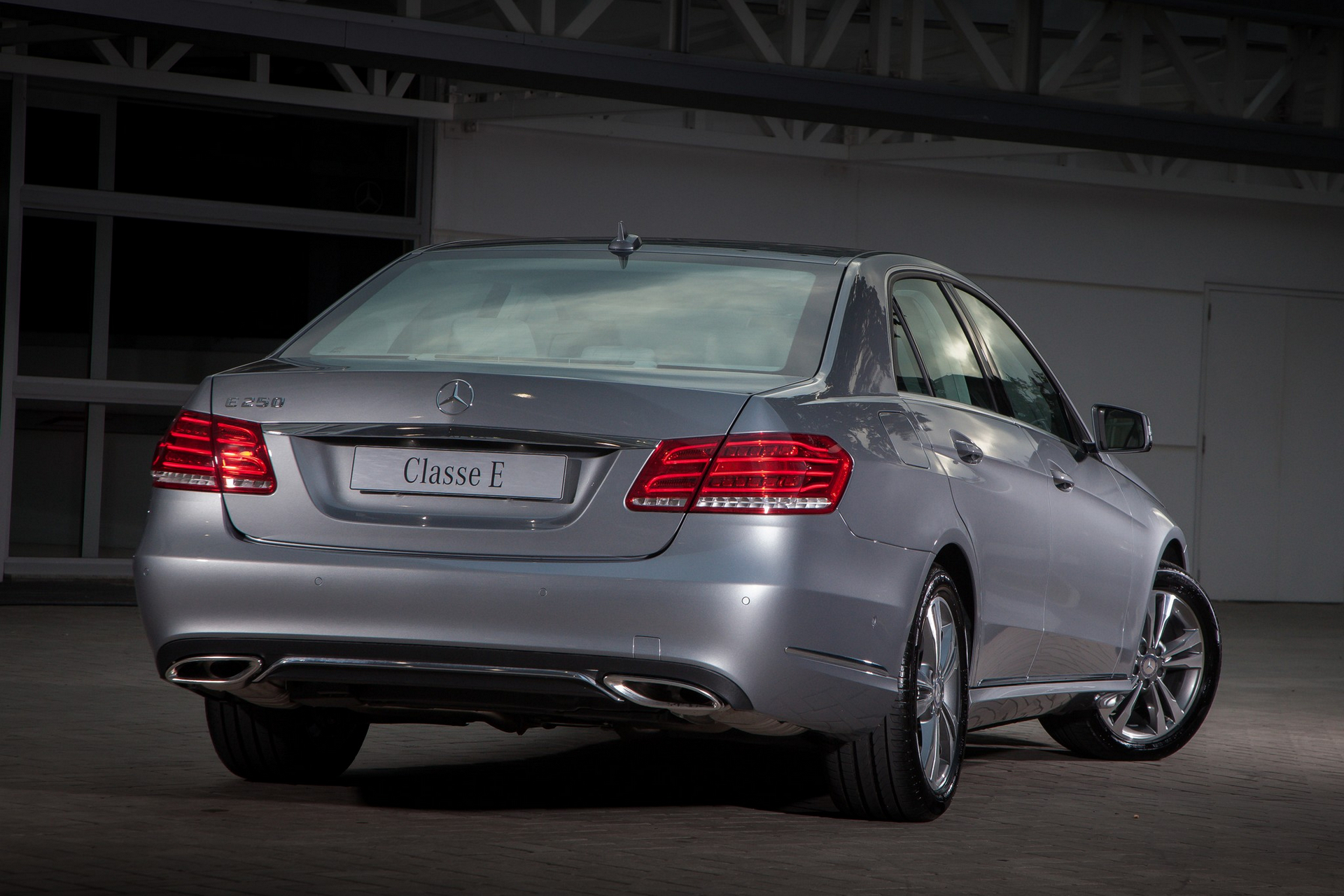 We talk about saving money here, and mentioning the Mercedes-Benz E250 BlueTEC might look strange. But hey, this car is really fuel-efficient! Add the fantastic driving experience and comfort, and you will get a top pick for a lease deal. 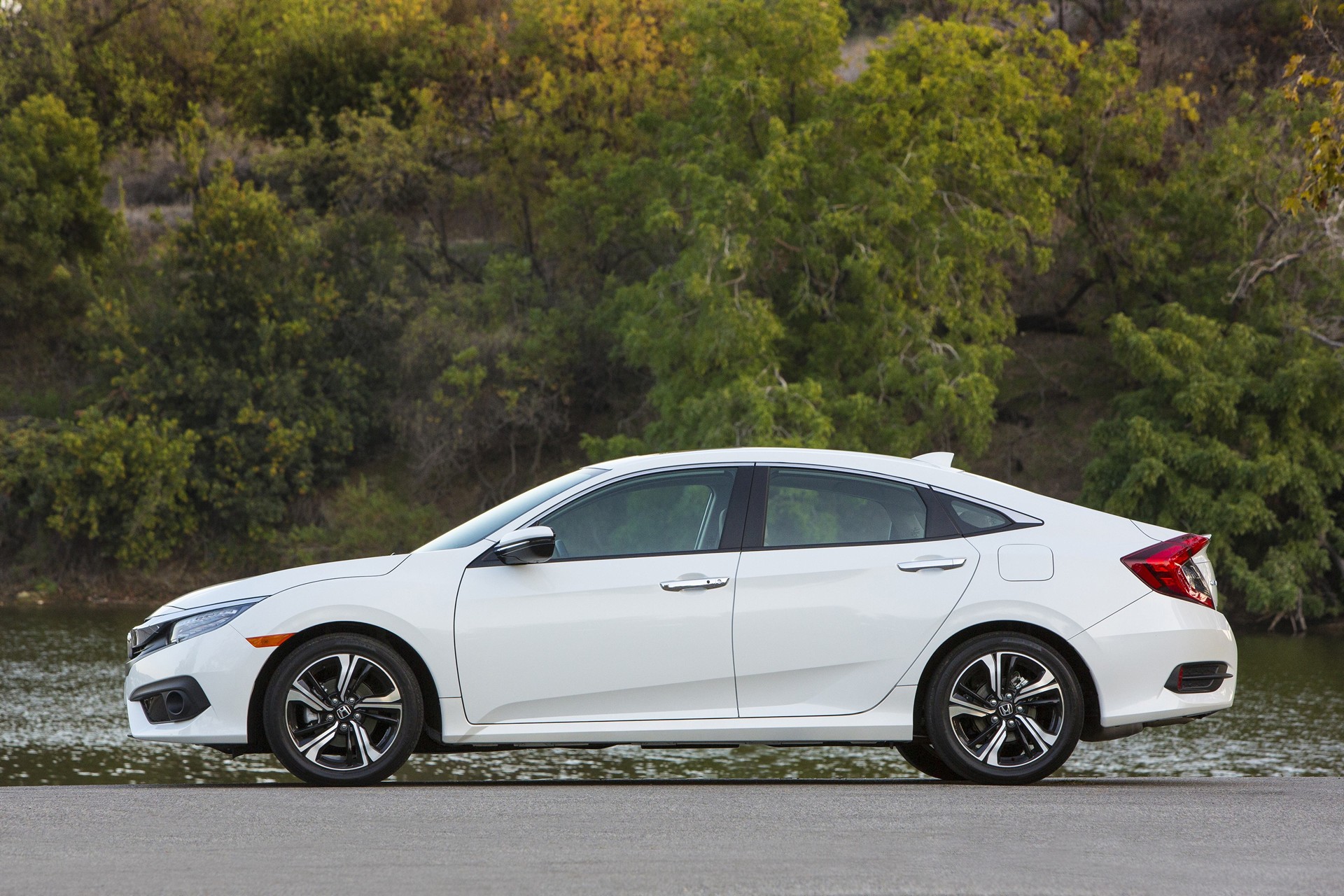 The Honda Civic is a perennial top pick from whatever side you look. It is sporty (but not a sports car), comfortable, affordable, safe, and fuel-efficient at the same time. 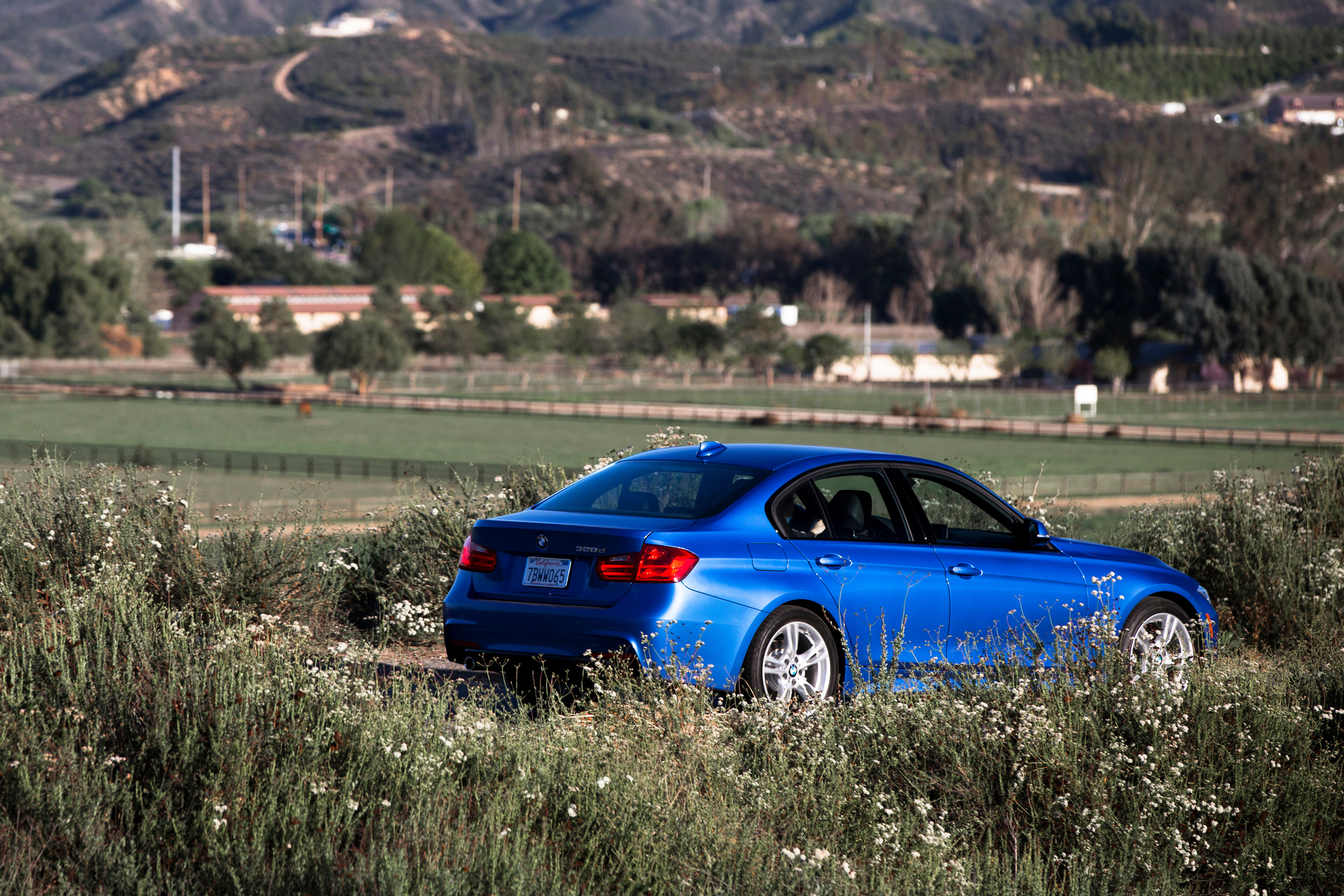 Just like the Mercedes-Benz E250 BlueTEC, the BMW 328d is a great option for a lease if you want to have a classy and fuel-efficient car at your service. 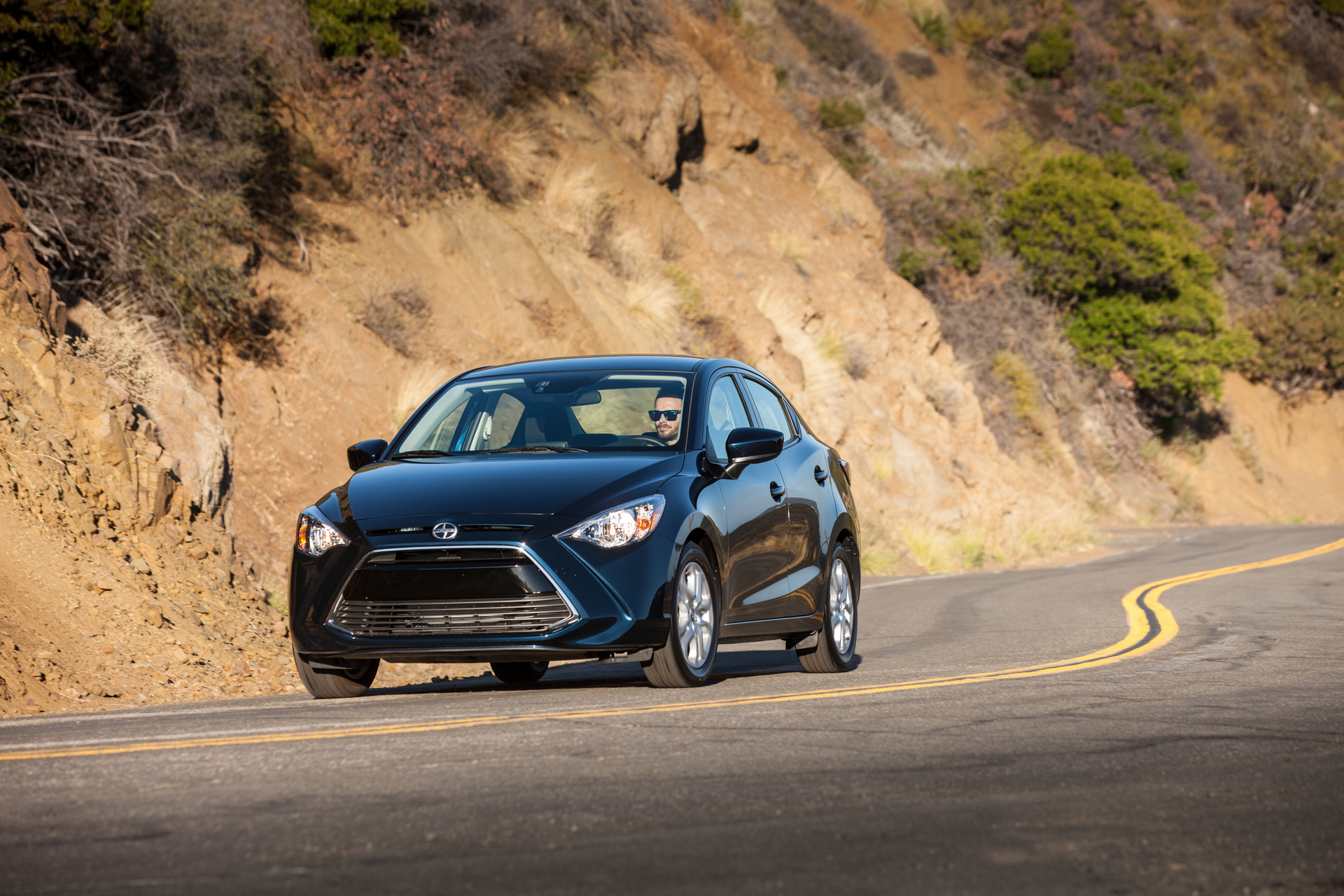 And the winner among conventional gasoline cars regarding the fuel economy on the highway is the Scion iA made by Toyota. It is Toyota’s version of the Mazda2, actually, which isn’t being sold in the US.

You might also like similar posts: The Most Fuel-Efficient Cars in the World, Sedans with the Best Gas Mileage, SUVs with 30 MPG and Better.